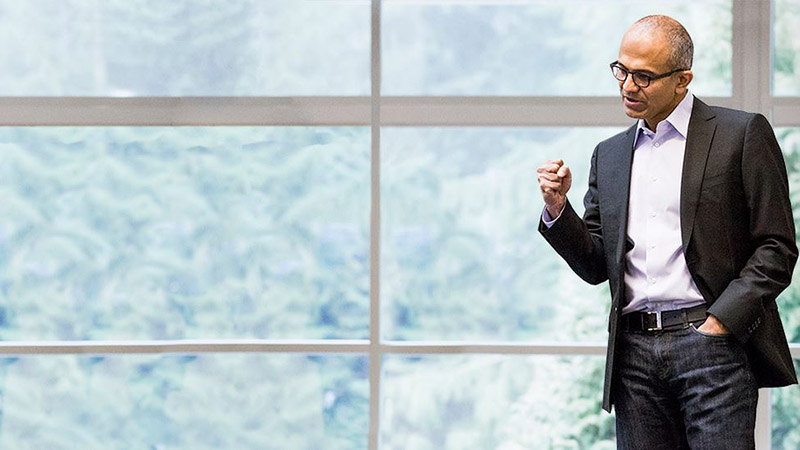 Business leaders from 78 multinationals say they will take the fight to climate sceptics and urge politicians to implement tough and effective new carbon cutting plans.

Senior officials at Microsoft, Nestle, Pepsi, Tata, Dow Chemical and Indian conglomerate Mahindra are among those who say they will become “ambassadors for climate ambition”.

The push comes a week before UN-backed talks on cutting carbon emissions kick off in Paris. An estimated 138 world leaders are expected to attend the opening day of negotiations.

In a letter published by the World Economic Forum (WEF) the business chiefs say they will stress “the science debate is over: climate change is real and addressable” in public communications.

“Delaying action is not an option — it will be costly and will damage growth prospects in the years to come,” they write.

The companies involved offer a broad cross section of the global economy – although the letter lacks the support of big oil, gas or coal firms.

Together they generated over $2.1 trillion of revenue in 2014, according to the WEF.

UN climate chief Christiana Figueres welcomed the letter – one of many recently published by business groups ahead of the Paris talks.

“This is the first intentionally directed industrial revolution and will be the source of good new jobs and strong growth for the coming decades, something developing countries are increasingly realizing and taking the lead on,” she said.

Nearly 2,000 companies have submitted carbon cutting commitments to the UN’s NAZCA portal ahead of the Paris talks.

Action in these sectors could push society 65% of the way towards an international goal of holding global warming to 2C, PwC said.