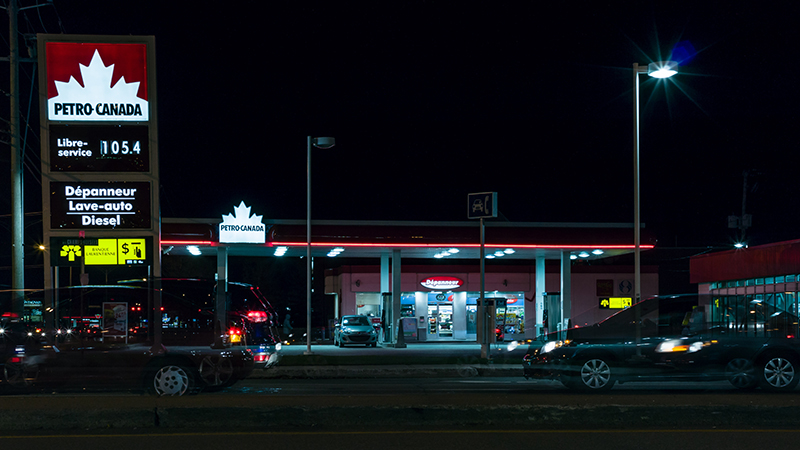 Next time you’re out of gas in North Vancouver, expect a shock as you fill up.

Climate change warnings are coming soon to fuel stations, after the city council passed a law on Wednesday.

The water-front city of 48,000 in British Columbia is believed to be the first in the world to slap obligatory labels on pumps.

Mayor Darrell Mussatto said: “It is 2015 and we need to talk about how we are going to move forward as a society on a reduced carbon or carbon-free diet and it is going to be a challenge.”

The stickers will cost between CA$3,000-5,000 to make and city hall staff will produce samples in the coming months, reported CBC News.

They have yet to decide exactly what information to include. Recommendations made in a staff report focus on fuel efficiency:

Our Horizon, a non-profit which started the campaign in 2013 had stronger suggestions, reminiscent of the health warnings on cigarette packets. 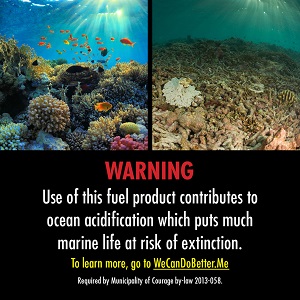 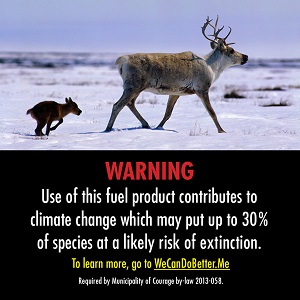 In San Francisco and Berkeley, legislators are considering similar measures.

Emissions from transport made up 23% of energy-related CO2 in 2010, according to the UN climate science bureau.

The G7 group of major industrialised countries, including Canada, supports moves to “decarbonise the global economy over the course of the century.”