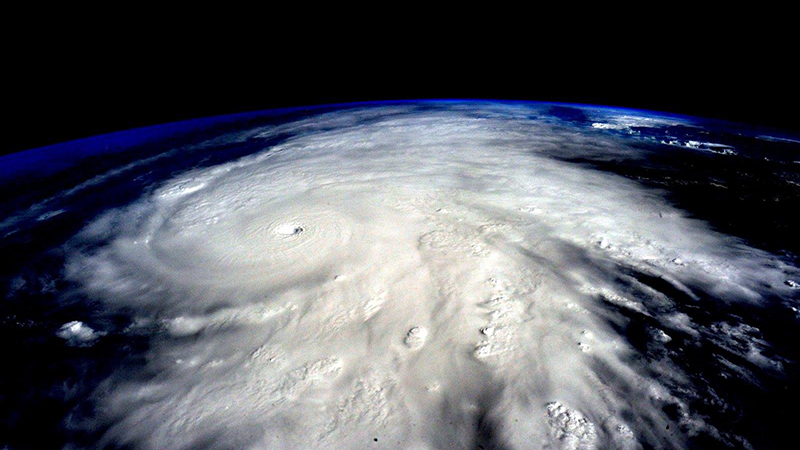 A “very strong” El Nino set to continue into next year is among the three most powerful on record, according to the World Meteorological Organization.

The UN weather agency said it will soon know if this year’s phenomenon will beat 1997-98’s event, which disrupted global rainfall patterns and caused billion-dollar economic losses. 1972-73 and 1982-83 were other strong El Nino years.

“[T]his El Nino is one of three strongest for more than 50 years,” Michel Jarraud, head of the Vienna-based body told reporters on Monday.

“This is one technically ranking among 1998. It may be higher. We shall know over the next few weeks.”

The weather phenomenon characterised by abnormally warm waters around the equator in the Pacific ocean has caused coral bleaching, droughts in eastern Africa, and intensified tropical cyclones, he added.

It was also a factor in Indonesia’s devastating year for forest fires, as dry conditions fanned the flames.

In October, waters were about 2C warmer than average. El Nino is set to reach its peak strength by January before declining in the first three months of 2016, the WMO forecasts.

This year is on course to be the hottest year since records began, but it isn’t clear if climate change is causing El Nino, Jarraud said.

“We cannot establish a link at this stage between climate change and the occurrence of El Nino. What I have said is that we are in uncharted territory because some impacts are interacting with the impacts of climate change.”

Countries were better prepared this time to respond to the phenomenon after the forecasting techniques had improved. Losses of economic output are expected to be lower, Jarraud said.

It comes weeks before a major climate conference in Paris, known as COP21, that aims to limit global warming.