What can OPEC bring to a Paris climate deal?

Countries forming oil cartel have their cards close to their chest in build-up to UN summit. We asked six experts what to expect 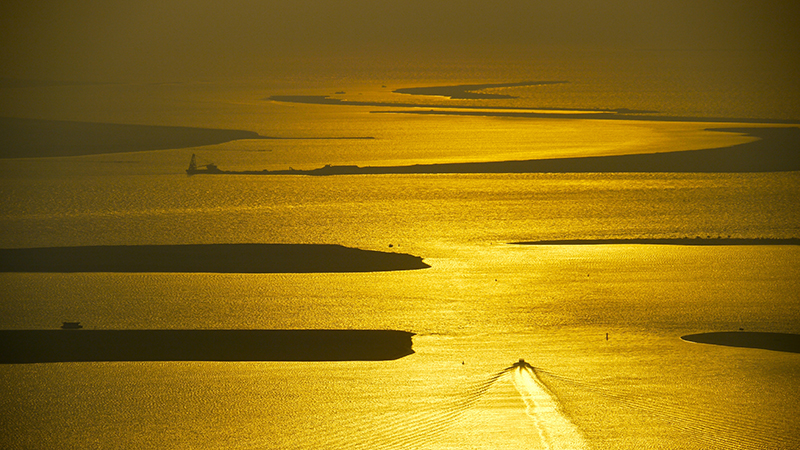 OPEC is the joker in the pack in countries’ crafting of a new global warming accord.

Just three of the Vienna-based bloc’s 13 members have volunteered climate pledges, or INDCs – Algeria, Ecuador and the United Arab Emirates. Holdouts – Saudi Arabia and Venezuela, among others – have a reputation for holding up UN talks.

To be sure, these countries have a lot to lose in a world of pared back emissions. Fossil fuels are the lifeblood of their economies.

Not all are obstructionist. Some are taking steps. What will be oil-exporting nations’ hand at the Paris talks?

OPEC members account for only some 10% of global greenhouse gas emissions but produce 40% of the world’s oil and 20% of its gas.

The Paris climate talks therefore present a difficult balancing act for OPEC. They want to be at the table, but also want to protect the long term value of their domestic resource base.

There is clear evidence of engagement by OPEC members on the issue. Saudi Arabia, for example, has been active on climate-related concerns for years and though it has not as yet published an INDC, movement on post-2020 mitigation pledges in established action areas like reducing process emissions and investing in lower emitting technologies is anticipated.

Under current INDC pledges, oil and gas continue to play an important role in the global energy mix through 2030 and beyond. This should help alleviate concerns and may persuade more OPEC members to outline their national contributions to address climate change. 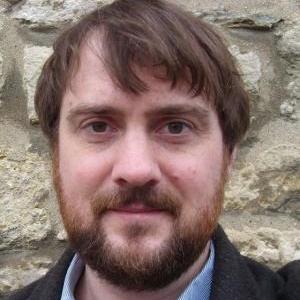 The largest OPEC members can start by not blocking progress in climate negotiations. With climate change posing the greatest threat to the poorest countries, OPEC’s deeper history as a champion of the Global South is at stake.

Just as OPEC’s Secretariat coordinated its members’ transition to resource sovereignty in the 1960s and 1970s, it should now coordinate an equally important transition away from oil revenue dependency.

Some of the smaller OPEC members have made imaginative proposals such as taxing oil exports to industrialised countries, or pump-priming renewable energy. The world will increasingly look to such voices for leadership within OPEC. 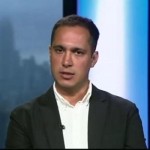 The global community suffers from greenhouse gases mainly emitted by industrial countries over decades – much of which is still in the atmosphere. Efforts to combat climate change cannot succeed without the cooperation of emerging economies, however.

For example, Iran, a country heavily dependent on its oil exports, signed up to the UN Framework Convention on Climate Change in 1992 and revised its national rules for its implementation in 2012.

The country has been dealing with many challenges to reduce its GHG emissions, including those caused by major sanctions, its aged power and oil-refinery industries, and its inefficient transportation system.

Nevertheless, in the post-sanctions era, Iran can, and plans to contribute to global warming mitigation through employing more advanced lesser-emitting technologies, further reforming its energy subsidies, and promoting public transportation in Tehran and other major urban areas. 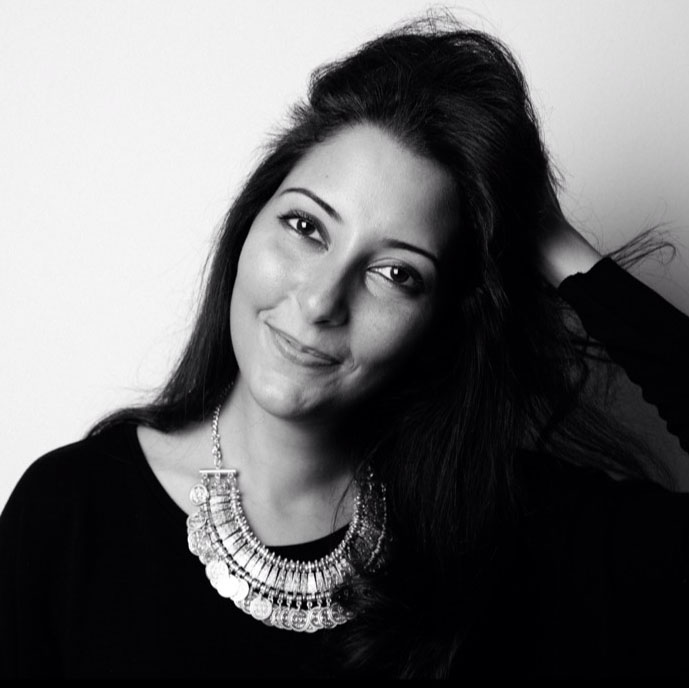 We are going to need to see more ambition from all countries – OPEC or otherwise – during Paris.

The global momentum for climate action is real and palpable and governments need to embrace the opportunities at hand before the climate crisis takes hold. This year’s rapid decline in oil prices has shaken oil economies to the core and is a sign of what’s to come as renewable energy continues to grow exponentially.

The global momentum on climate action will also continue to send a clear signal to investors that the age of fossil fuels is over. For example, we’ve seen a wave of fossil fuel divestment commitments in the lead up to Paris and we expect to see even more after a deal is signed. 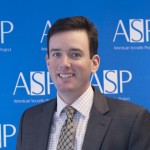 Let’s do a thought experiment: if the world were to meet its climate goals (a 50% reduction in greenhouse gas emissions by 2050, and 80% in developed countries), then those who sell fossil fuels will lose their markets.

It therefore makes sense that few OPEC nations have made pledges towards a Paris deal: it would put them out of business. Furthermore, taking away the revenues of OPEC nations could undermine their already fragile social and economic structures.

But they cannot simply hide their heads in the sand. Instead, they should lead by finding ways to use fossil fuels without harmful emissions: like carbon capture or other technologies to “clean” fossil fuels.