Middle Eastern petropower aims for 24% clean energy by 2021, but sets no emissions target in climate pledge 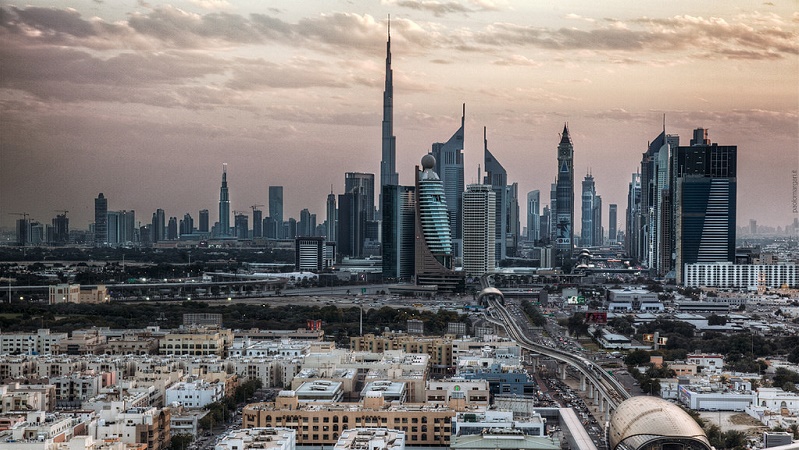 That was the most concrete policy in its submission to the UN on Thursday, three weeks after the official deadline. It was the 153rd country to enter a pledge and the second Gulf state after Oman.

Unlike most other countries of similar wealth, the federation of seven sheikhdoms did not set an economy-wide target for curbing greenhouse gas emissions.

In its climate plan, the UAE welcomed the “inclusive” process by which governments make voluntary contributions to a UN deal due to be finalised in Paris this December.

This was “consistent with a recognition of the special circumstances of developing countries with high dependence on fossil fuel production”.

While it has the most diverse economy in the Persian Gulf, the UAE depends on oil and gas for around a quarter of its wealth.

It is aiming to branch out further into sectors like tourism and finance, a strategy it says will “yield co-benefits” for the climate.

Despite its citizens being the 19th richest in the world, the UAE has not chipped into funds for the world’s poor to go green and adapt to rising temperatures.

“Development is not just about wealth,” negotiator Majid Al Suwaidi told Climate Home at last year’s climate summit in Lima. “We recognise that is a short term thing and we have to think about our future prospects.

“Although we are working very hard to diversify our economy, we remain very dependent on fossil fuels.”

Oil-exporting states have proved some of the most reluctant to commit emissions cuts to support a global agreement.

Oman offered to reduce greenhouse gases 2% below business as usual by 2030, in a late pledge that allows room for absolute emissions growth. Saudi Arabia, Venezuela and Nigeria have yet to submit.

Iran, the largest polluter to have kept quiet so far, intends to reveal its plan mid-November, Bloomberg reported on Wednesday. It will triple or quadruple its efforts if international sanctions are lifted, climate negotiator Majid Shafie-Pour told the newswire.

Abdalla Salem El-Badri, head of oil cartel OPEC, defended its members for their tardiness at an oil conference in London this month.

“It has to be a win-win situation,” he said in response to a question by Climate Home.