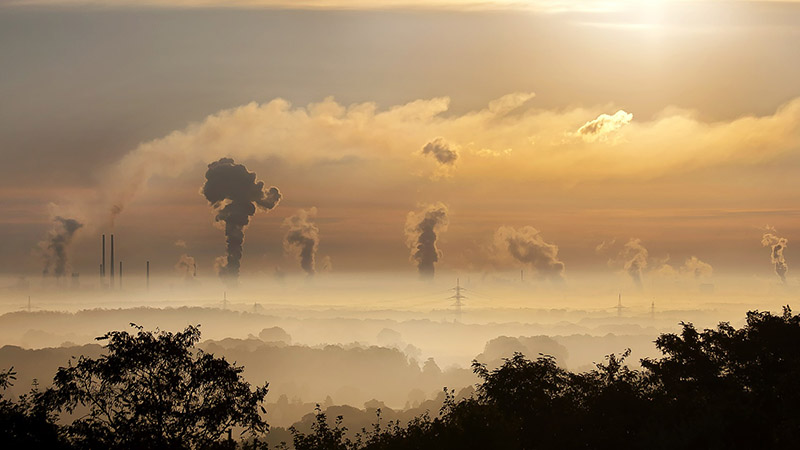 Countries could agree to review their national greenhouse gas slashing goals as early as 2018, under proposals outlined in a draft UN climate agreement.

Over 150 governments have now sent their post-2020 targets to the UN’s climate body, which on Friday will release its assessment of the chances of avoiding warming above the 2C danger zone.

It’s likely to be in line with similar studies released this year, which have concluded there’s an urgent need for deeper GHG cuts well before 2030.

That’s why there appears to be growing support for an early review of those intended nationally determined contributions (INDCs), although no single country has said it would unilaterally make tougher cuts than advertised as a result.

“We think it is useful to have an early short term goal,” Artur Runge Metzger, head of the EU’s international climate strategy, told Climate Home, stressing it would be helpful to share with other countries the experiences of implementing INDCs.

Further pre-2020 commitments made by poorer countries would be tied to funding levels, he stressed.

Option 1: [Decides][Invites the President of the COP] to convene a facilitative dialogue among Parties to take stock of the collective efforts of Parties in [2018][2019] in relation to progress towards the long-term goal referred to in Article 3, paragraph 1 of the Agreement, and in order to inform the preparation of intended nationally determined commitments pursuant to Article 3, paragraph 6, of the Agreement;]
Option 2: No such facilitative dialogue prior to 2020;
Option 3: [Placeholder on provision for updating commitments before entry into force of the Paris Agreement];

The drive to ensure this year’s Paris summit is simply the start of greater levels of climate ambition is, unsurprisingly, being led by its French hosts.

“Billions of people will not change their lives just because a treaty says so,” Laurence Tubiana, France’s chief climate diplomat, told this week’s Chatham House climate conference in London.

A series of regular reviews – ideally starting before 2020 and occurring every 5 years – could be helpful in changing  the “mindset” of governments and drive a new wave of green investments.

By 2019, the economic and political case for ditching fossil fuels and backing renewables would also be clearer, Tubiana added, suggesting low carbon would be the “new normal”.

That’s a view supported by Nigel Topping, head of the We Mean Business coalition, which represents the likes of Axa, Deloitte, China Steel and Mars.

“The idea of a review every 10 years is a joke, and even every 5 years is long for business. Look how much the cost of technology has changed in the last five years,” he said.

“Business is looking for certainty, and frequent reviews will ensure it does not face policy shocks.”

Still, if there is support for an early review, the draft text for a global deal is not clear on what form they would take and who would be under the microscope.

One proposal from Australia, Canada, EU, Japan, New Zealand, Norway, Switzerland and United States is for all countries to face an independent technical review.

The 54-strong small island states coalition, AOSIS, supports the idea of expert analysis but wants this tied to the level of funding they would get to help green their economies.

That’s a position that is broadly supported in a third proposal – from a group of Latin American countries including Chile, Colombia and Peru – emphasising the need for clarity on climate finance.

Political sensitivities mean that many governments are not keen to have outsiders pore over their energy plans, said Niklas Hoehne, a German scientist and founder of the New Climate institute.

But, he argued, most climate plans sent to the UN have “systematically underestimated” the rate of renewable energy deployment.

A pre-2020 review could allow them to take these into account, focusing on successful policies that can be shared between countries, as opposed to penalising laggards.

“On reviews, I think a lot has been written on the problems but they have not gone into solutions. The trick is country-specific recommendations,” he said.