US and Japan strike deal to cut coal finance 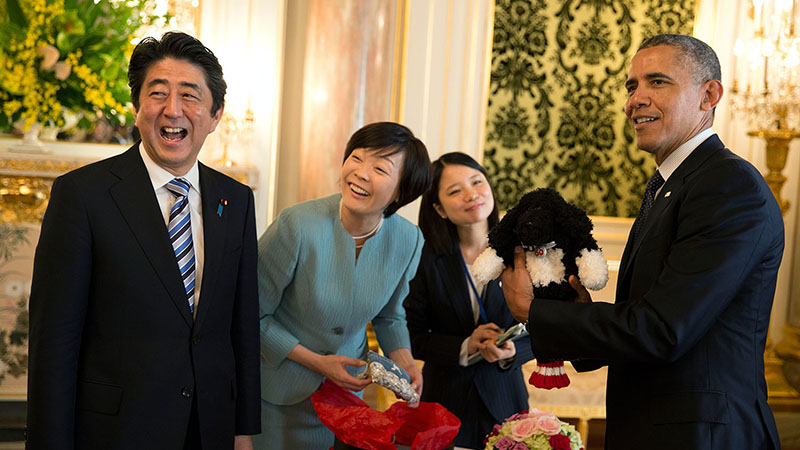 The US and Japan have agreed to curb public financing of overseas coal projects, ClimateWire reported on Tuesday.

That bilateral deal gets one of the most enthusiastic exporters of coal technology – Japan – on board ahead of a club of rich nations meet next month.

The Organisation for Economic Co-operation and Development (OECD) gathers in November in Paris to set out shared rules to wind down coal export credits.

“They have struck a deal between the US and Japan. It’s a big deal. But they have to get other countries on board. The EU is getting there, but it’s Australia and South Korea that are holding back,” a person familiar with the talks told ClimateWire.

At issue are cash guarantees for polluting projects in the developing world. These jeopardise efforts to tackle climate change, by making it cheaper to roll out dirty power plants.

President Obama called two years ago for an end to coal financing overseas as part of his climate plan.

Other countries like the UK, Canada and France have followed suit, with some only allowing coal financing for the world’s poorest or with carbon capture and storage technology.

Japan is the largest provider of overseas coal technology and has previously resisted moves to cut state aid. It is bucking a trend among G7 countries to quit coal, according to a report last week by think tank E3G.

“If the US and Japan agree on language that will ultimately restrict export credit agency financing of carbon-intensive projects… then that sends a powerful signal to other OECD countries,” she told ClimateWire.