Green Climate Fund chief confident US will stump up

US will deliver the US$3 billion promised to help poor countries go green despite Republican opposition, says top official 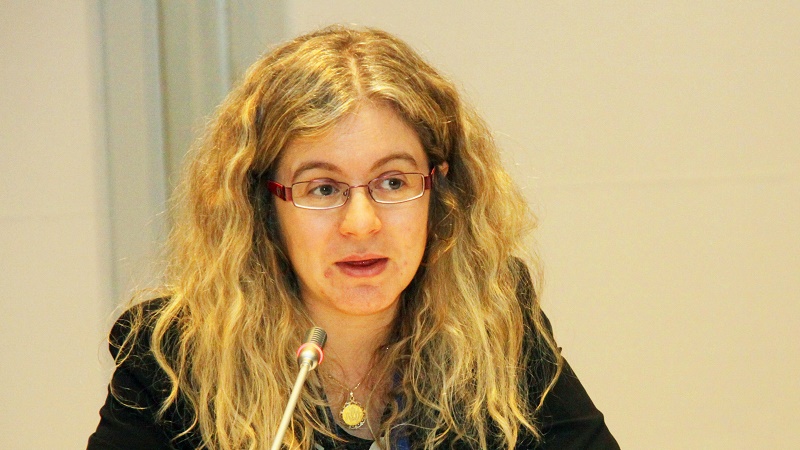 The UN’s flagship Green Climate Fund has no plans to scale back initial investment plans, despite US lawmakers blocking a promised US$3 billion contribution.

“We have signed enough contributions to enable us to start investing, which was important because countries have some urgent investment priorities to undertake,” Hela Cheikhrouhou told media on the sidelines of UN climate talks in Bonn.

The GCF is banking on a sizeable contribution from Washington, she stressed, adding she was “reasonably optimistic“ that Congress would recognise its value.

Recent attacks by Republicans labelling the GCF a “slush fund” that would line the pockets of developing countries, were rejected by Cheikhrouhou, who insisted it was setting high transparency and accountability standards.

“Upon a closer look on how this works and has been established, I believe it will meet with satisfaction from observers,” she said.

The fund’s first 8 projects are due to be discussed by the board at a Zambia meeting 2-5 November.

The GCF is under pressure from the UN and countries to have projects in the pipeline by December’s UN climate summit in Paris, but Cheikhrouhou said it would not be rushed.

“I expect the board will spend a bit of time to discuss the merits of each project,” she said. “I think we all hope that… certainly the countries and partner institutions hope the board can endorse that but the funding decision has to be taken by them.”

With 136 countries lined up for investments, more funds would be needed in the coming years to ensure the GCF’s scope expanded, said Cheikhrouhou.

Efforts to draw in more donors would be “accelerating” she added.

“Whatever the scope and scale, it will be relatively small compared to what is happening in the developing world, which is in the order of the trillions,” she said.

“And with the understanding that resources will be limited, the quality of impacts is most important in my view.”