Major oil, mining and IT companies say they are behind plans for a global climate deal that includes the world’s leading economies 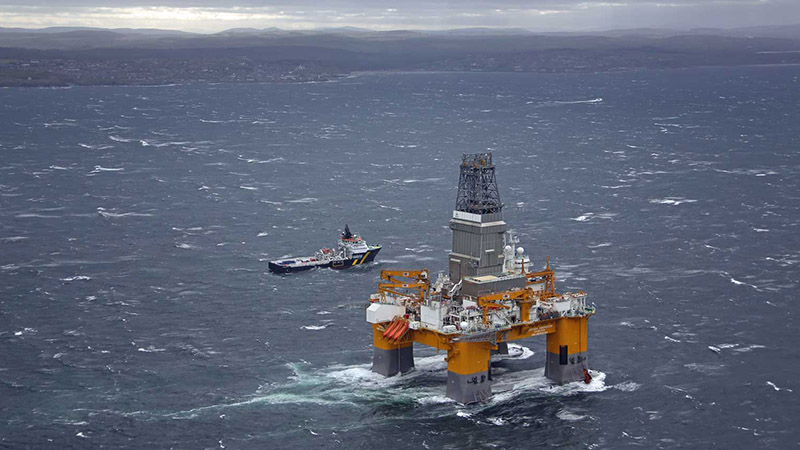 Fourteen multinationals including oil majors Shell and BP have signed up to a statement backing a “sensible and effective” global climate agreement.

“We believe the Paris agreement should commit all parties to undertake nationally determined efforts to reduce greenhouse gas emissions,” the companies say.

The companies – which employ over 1.5 million and have revenues above $1 trillion – say they will mobilise the technology and investment needed to move towards a low carbon economy.

But they are vague on how strong greenhouse gas slashing targets should be in the near term, calling instead for “long term direction” from Paris.

“These are companies with real skin in the game – either they’re large emitters or their products are,” said Bob Perciasepe, head of the Washington DC-based C2ES think tank that coordinated the statement.

“These leading companies support a Paris agreement that gets all the major economies on board, provides stronger long-term direction, and holds countries accountable.”

So far, 149 countries including the US, China, India and Europe’s 28 member states have submitted their climate plans to the UN, covering around 90% of global emissions.

A final week of talks on the Paris deal will start next Monday, with discussions focused on a draft set of proposals released at the start of October.

Jake Schmidt, climate director at the National Resources Defense Council, said the note sent a strong message to those US lawmakers who are opposed to a deal.

“Senate Republicans are going to make some noise to reject the Paris agreement and force a vote on it,” he said.

“These business are sending a clear signal to Senate Republicans that they want an strong international agreement and will hopefully support the final outcome as it will likely meet the conditions in the letter.”