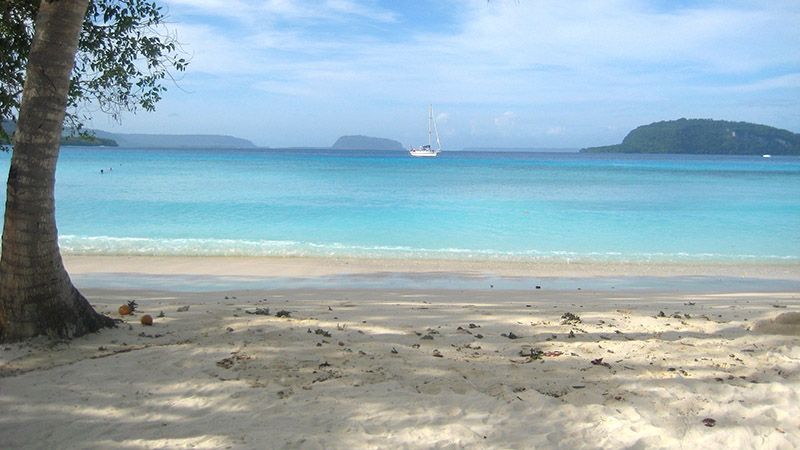 Three island countries could disappear and an estimated 40 million people be made homeless if the impacts of climate change are left unchecked.

That was the headline warning from a coalition of 20 developing countries, which on Thursday launched a fundraising initiative to protect their citizens from climate impacts.

“Climate shocks already exceed our regional/national capabilities at approximately half our target level of global warming of not more than 1.5C above pre-industrial temperatures,” they said in a statement. 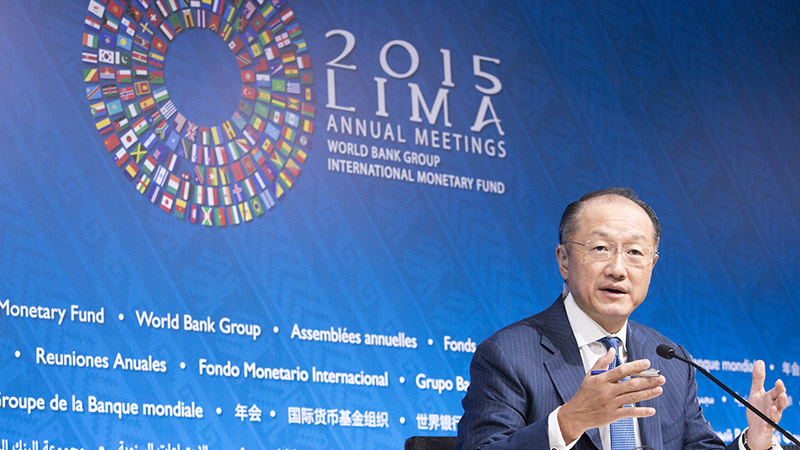 In total it represents 700 million people and offers a platform for finance ministers from those countries to demand more climate-related cash from the international community.

“In the absence of an effective global response, annual economic losses due to climate change are projected to exceed US$400 billion by 2030 for the V20, with impacts far surpassing our local or regional capabilities,” said Cesar Purisima, Philippines finance minister.

“We have decided to work together to ensure we are not made victims, but do everything we can to contribute to a resolution to this crisis,” he said.

A Working Group of the V20 commenced immediate follow-up to begin implementation of the first Action Plan, progress on which will be presented at the UN Climate Change Conference at Paris (COP21) later this year. The V20 statement said COP21 must deliver “an agreement entirely consistent with the non-negotiable survival of our kind,” while highlighting the significance of a strengthened below 1.5°C temperature goal.

According to the V20, an estimated 50,000 people a year are already dying from climate-related impacts, while further warming could see Kiribati, Maldives, and Tuvalu submerged by rising oceans.

UN development head Helen Clark and World Bank president Jim Kim offered their support to the group, which said it wanted to collaborate with the UN and multilateral development banks to explore funding options.

A scoping document said finance ministers would boost their “limited contributions” towards climate-related projects and develop an insurance scheme to cope with future impacts.

It demanded a greater share of funds from developed countries and suggested more rich nations adopt a financial transactions tax (also known as a Robin Hood tax) to raise revenue.

An OECD report this week suggested climate finance flows from rich to poor countries were already over halfway towards a 2020 goal of US$100 billion a year.

Developing countries set out trillion-dollar investment asks in their submissions to the UN ahead of a global climate deal to be finalised in Paris this December.

“We want to the world to know that we will not overlook the perils that our economies have been placed at due to the shortcomings, particularly of action by major economies,” said Dr Atiur Rahman, governor of the bank of Bangladesh.

“The world also needs to know that working together our vulnerable countries are doing everything in our power to bring the climate crisis under control, and we won’t relent until we’ve succeeded in our ambition.”