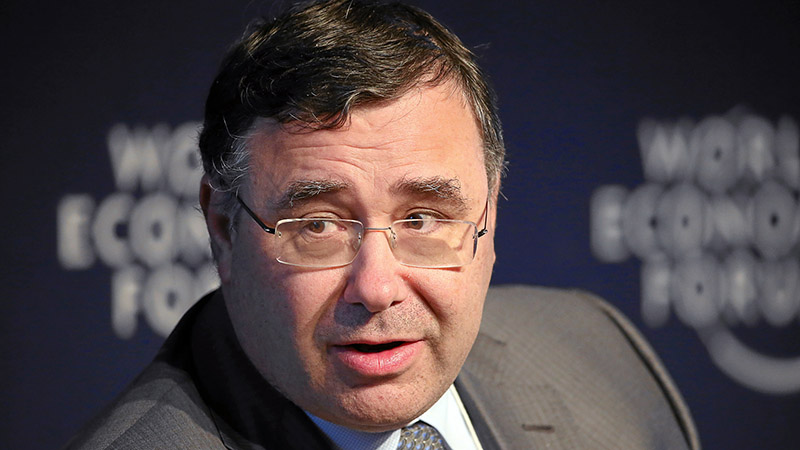 Seven of the world’s top oil majors will reveal how they plan to contribute to a global climate pact after a meeting in Paris on 16 October.

“We cannot ignore the climate change issue… this is why last June we called for a carbon pricing mechanism,” Pouyanne said at the Oil and Money conference in London.

“The challenge is how to meet greater energy demand with less CO2. We stand ready to play our part,” said the letter, which was signed by CEOs from all the companies.

Pouyanne joked the letter was not “marvellous” but stressed it was a sign the companies wanted to be part of a solution to global warming, and engaged a potential global climate deal this year.

And he claimed US oil majors Chevron and ExxonMobil, which declined to join the venture earlier this year, had similar views.

“We are not far from a full agreement… let’s be clear – most of them have engaged for many years in that debate,” he said.

Green groups are unlikely to be stunned by next week’s announcement, Pouyanne insisting that oil and gas would be a critical part of the global energy mix in the coming decades.

But he said a move to cleaner forms of fuel like gas would be an important step towards slowing global greenhouse gas emissions growth, which has rocketed in the past decade.

“Gas is cleaner than others… if do nothing and we let the market decide we will have more and more coal,” he said.