What qualities are a must for the world’s pre-eminent climate job? Ahead of this week’s election, we asked five experts 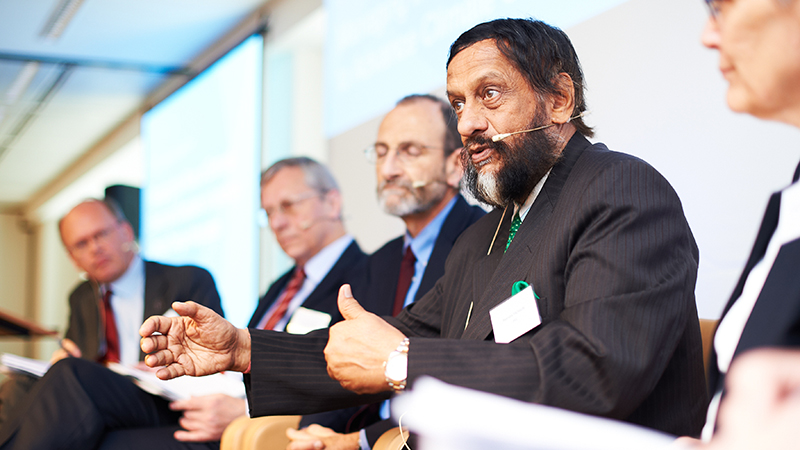 Rajendra Pachauri, who stepped down this year, stewarded the IPCC through its fourth and fifth Assessment Reports, providing the scientific basis for combating global warming (Flickr/ UN ISDR)

The Intergovernmental Panel on Climate Change embarks on a new era this week as it names the successor to Rajendra Pachauri after 13 years at the helm of the scientific authority.

On Tuesday envoys are set to choose from six male candidates at a forum in the Croatian port city of Dubrovnik.

The timing is opportune two months before a decisive summit in Paris seeking to transform the world’s energy system.

The winner must marshal the UN agency through that next phase, honing its evidence-gathering machine as it battles scepticism to cement the case for curbing carbon emissions.

Given the prominence of the role, what characteristics should its next holder possess? We asked five analysts, many of whom collaborated on the panel’s reports.

There are two main characteristics I would look for in the next IPCC leader: popularising communication skills and absolute scientific integrity.

On the one hand, the new IPCC chair needs to be someone who can effectively communicate the complexities of climate science to policymakers and the general public, while staying on message about what it all means: we need to reduce greenhouse gases, deeply and quickly, and adapt to climate impacts. On the other hand, the person needs to be perceived as a scientist, not as an activist, and as a leader in the field. 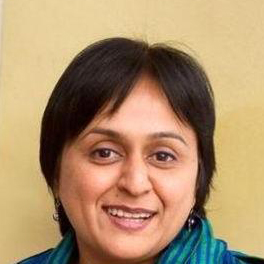 We know the physical science basis for climate change quite well now due to the excellent work of scientists over the past couple of decades.  The confounding variables come from the intersection with social sciences where existing vulnerabilities, lack of power and voice lead to differential impacts and adaptive capacities.

We have an eminent pantheon of candidates for the position of the IPCC Chair this time but they are all quite similar – excellent scientists from the physical sciences, similar in age and backgrounds.  It would be interesting to see how this profile could shift if there were candidates from the social and applied sciences.

I would love to see someone who can lead the work of the IPCC to delve more into the complexities at the interfaces of physical and social sciences.  We would see more diversity in the profiles – more women, younger scientists perhaps.

I would expect a leader, with scientific excellency, with international experience and, with a touch of sensibility. Some that can talk equally to an older scientist and to a young scientist that can negotiate crisis and discussions, and that dialogue with presidents, kings, prime ministers as well as to kids from schools and sceptics.

The IPCC chair should be someone that can listen to everyone and should not impose his/her ideas, but should also be strong enough to confront discussions and attacks to the panel.

The IPCC needs a more regional and solution-oriented focus: we need a better understanding of the regional socio-economic impacts of climate change and a more detailed assessment of national policy instruments.

This will be especially important in times following the climate summit in Paris when countries will hopefully implement their “intended nationally determined contributions (INDCs)”. The IPCC could explore which policy options are available for mitigation and adaptation.

The focus would therefore shift from problem analysis to solution-oriented assessments, what implies a shift from natural to social sciences. For emphasising the regional perspective, a chairman from Africa or Latin America would be a suitable candidate. Alternatively, a candidate representing the social sciences could underline a shift in focus within the IPCC. 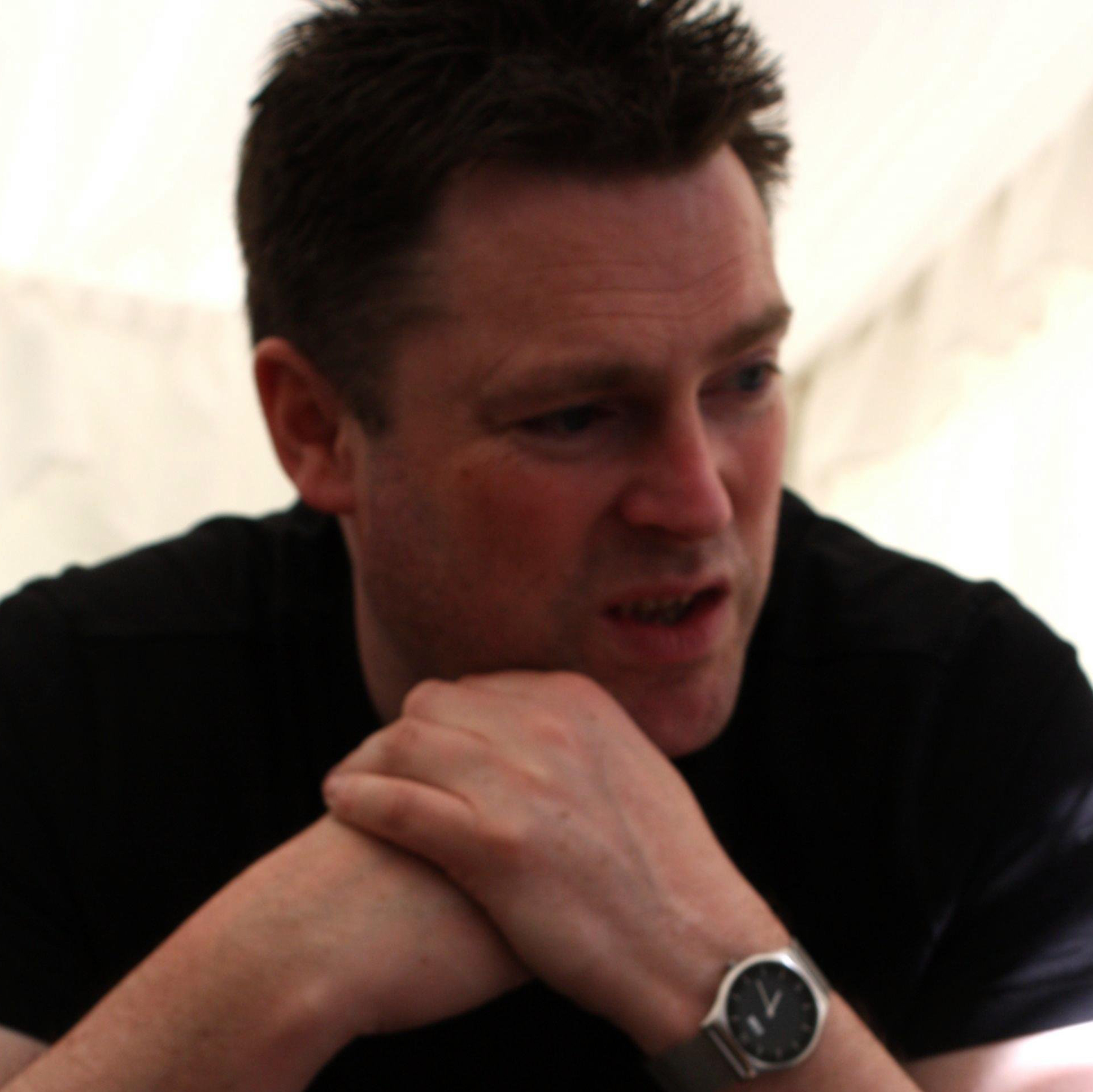 The essential requirements for the next chair are:

1. They must be a highly experienced and respected scientist in their own field of study.

2. They must be very experienced at organize and motivate large groups of international scientists.

4. They need to be engaging and charismatic when dealing with the media and the public.

5. They must be politically independent and clearly not swayable by their own home nation or any geopolitical block of influence.

6. They must also not have a political agenda beyond the promotion and presentation of the very best climate science.