UK out, Chile in to renewable investment top 10 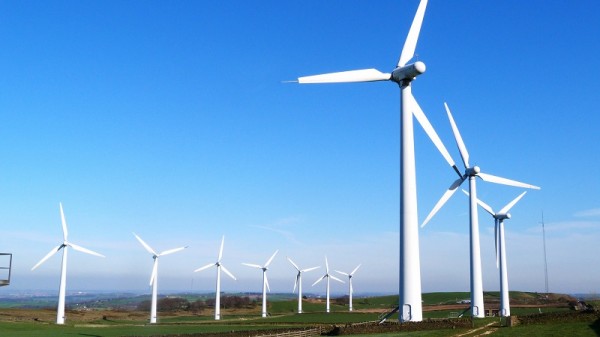 The UK has crashed out of the top 10 league table for attractiveness to investors in renewables, following a bonfire of subsidies.

These unexpected cuts increased risk in the sector, pushing the country from number 8 to 11 in an index compiled annually by consultancy EY.

Ben Warren, energy corporate finance leader at EY, said: “Investors are currently trying to make sense of what seems to be policy-making in a vacuum, lacking any rationale or clear intent.”

Yet the administration is continuing to back more expensive offshore wind and nuclear projects, while going all out for shale gas.

“Few in the renewables sector would disagree that falling costs mean many renewables projects, particularly onshore wind and solar PV, will be cost-competitive and subsidy-free within the next three to five years,” said Warren.

“However, by prematurely withdrawing support, the government risks stalling or killing projects that would otherwise maintain the momentum to get the market to that critical point.”

Renewables developers in Australia and Spain are also suffering from policy tweaks, EY found, while Chile’s technology-neutral energy auctions got it into the top 10.

US regained the top spot from China, as president Barack Obama’s clean power plan signalled a long term role for the sector. India edged ahead of Germany for third place.

“Policymakers must recognize the strategic imperative of a diverse energy mix to help address economic and societal goals, as well as environmental ones.”