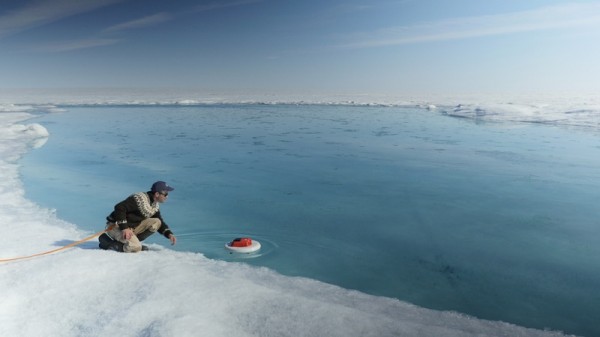 With hundreds of millions of people living near coastlines worldwide, understanding what happens next is critical.

“It’s very likely to get worse in the future,” said Steve Nerem, a geophysicist on NASA’s new sea level change team, in a teleconference.

Coming a month after former NASA chief scientist James Hansen raised a dire warning multi-metre sea level rise could happen this century, a panel of scientists set out the state of knowledge on the subject.

They agreed with Hansen that the projections in the latest report from the Intergovernmental Panel on Climate Change (IPCC), in 2013, are probably too conservative.

“We should be very cautious to conclude too soon that conservative scenarios are plausible,” said Eric Rignot, glaciologist at the University of California. “They may not be.”

At the same time, the experts said more research was needed into the way ice sheets melt, before they would know whether more alarming outcomes were likely.

“We’re seeing evidence that the ice sheets are waking up, but we need to understand them better before we can say we’re in a new era of rapid ice loss.”

The 3.2mm-a-year rise can be put down to three causes, the scientists explained, whose contributions are roughly equal.

First, more heat is going into the oceans, causing the water to expand. Second, Antarctica and Greenland ice sheets are melting into the sea. Third, meltwater from mountain glaciers is playing a part.

“In future warming, ice sheets will dominate sea level rise,” said Rignot. But there are big unknowns about the rate at which that will happen.

While the impact of rising air temperatures on ice sheets is fairly well understood, the effect of rising ocean temperatures is less clear. It is harder to study, because the interaction happens far below the surface.

Another factor is “calving” of glaciers, when big chunks of ice break off into the sea.

Earlier this month, an iceberg the size of Manhattan came off the Jakobshavn Glacier in Greenland – the largest ever recorded by scientists.