United Church of Canada votes to divest from fossil fuels

Governing council plans to sell some $5.9 billion worth of shares in coal, oil and gas companies over climate concerns 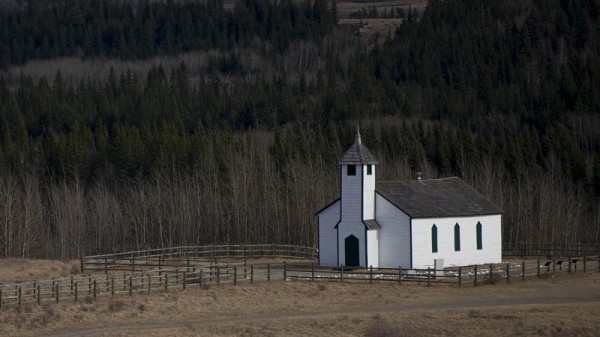 The United Church of Canada yesterday announced plans to sell its $5.9 million worth of fossil fuel investments.

Its General Council Executive is already preparing to shift these assets into green energy co-operatives.

“The United Church of Canada has voiced its concern about human-induced climate catastrophe for decades,” said Christine Boyle, church commissioner, adding that the move shows a commitment to “put our money where our mouth is.”

The United Church of Canada, which has more than 2 million adherents, joins a long list of institutions to divest from coal, oil and gas worldwide.

The Fossil Free campaign, launched in 2012 by climate campaign group 350, has become the fastest growing divestment movement in history, overtaking even the famous anti-apartheid campaign of the 1980s.

Faith groups make up a large number of those institutions taking action, with the Church of England citing “moral responsibility” as the main driver for divestment.

According to Boyle, the United Church of Canada was also motivated by “the lack of political and industrial leadership” on climate change.

Earlier this year, Canada submitted its climate pledge to the UN, committing to cut greenhouse gas emissions 30% on 2005 levels by 2030.