Green Climate Fund and other sources need to pick up bill for 15% cuts across three sectors, says Caribbean government 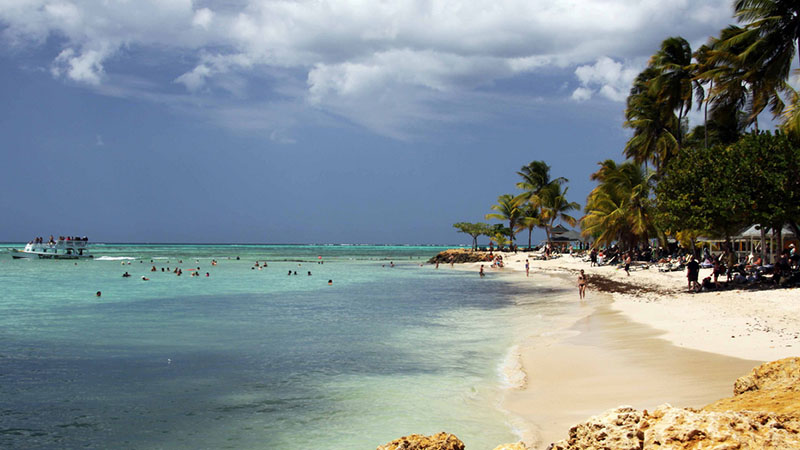 Trinidad and Tobago has become the first Caribbean nation to outline its contribution to a UN climate deal, proposing limited greenhouse gas cuts across three main sectors by 2030.

The government says it will target 15% carbon reductions in power generation, heavy industry and transport over the next 15 years, modelled on a business as usual baseline.

This, says the submission, is equal in absolute terms to slashing 103,000,000 tonnes of CO2 equivalent.

“The estimated cost of meeting this objective is US$2 billion, which is expected to be met partly through domestic funding and conditional on international financing including through the Green Climate Fund,” says the plan, known in UN jargon as an “intended nationally determined contribution” or INDC.

Paris tracker: Who has pledged what for 2015 UN deal?

The proposal means over 50 national plans have now been lodged with the UN, covering nearly 60% of GHG emissions that can be linked with individual countries.

All 195 national parties to the global climate talks have been asked to release their plans by 1 October, to allow the UN to assess if they are sufficient to prevent dangerous levels of warming.

The country is the largest oil and gas producer among Caribbean islands, with the industry accounting for 40% of GDP and 80% of exports.

Temperature increases, sea level rise, changes in precipitation and increased risks of tropical storms are all cited as potential dangers the country could face due to climate change.

“Other vulnerabilities include increased flooding, increased frequency and intensity of hurricanes, hillside erosion and loss of coastal habitats,” they write, emphasising the need for investment to adapt to climate impacts.

According to the national meteorological service, annual mean temperatures warmed 0.8C between 1981 and 2010.