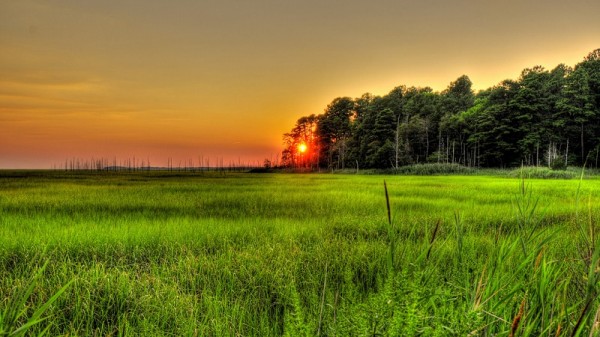 “I like to think of it like losing weight: you go on a diet and you exercise.”

This is how US cleantech consultant Noah Deich makes the case for removing carbon dioxide from the air. It is simply the other side of the balancing act from cutting down emissions.

Scientists are “more and more convinced” the shift to a low carbon economy won’t happen fast enough to limit warming to 2C – the international goal – he says.

That calls for a whole new toolkit to stabilise the climate, by cleaning up the pollution that has already accumulated.

“This is something that is fairly well accepted in the academic community,” he tells RTCC. “But the industry and policy action is really happening too slowly to catalyse the solutions.”

For that reason, Deich has founded the Center for Carbon Removal at UC Berkeley. He hopes to bring the science and technology of negative emissions together in one place and stimulate debate. 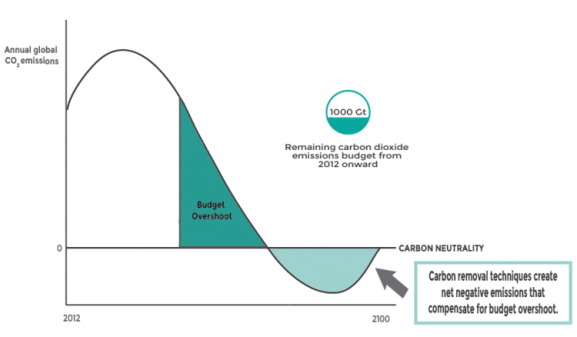 What are the options?

There are two main approaches to sucking carbon dioxide out of the atmosphere: biological and industrial.

Plants absorb CO2 as they grow, using the sun’s energy to convert it into food – a carbon sink. It is released again if and when plants are burned or decompose, becoming a carbon source.

This natural cycle can be manipulated. Felling trees and draining wetlands releases more carbon, while planting trees and restoring wetland locks it back in. Farming methods can also make a difference.

At the heavy engineering end of the spectrum are direct air capture machines and techniques that involve extracting minerals that react with CO2.

Straddling the two schools is bioenergy with carbon capture and storage (BECCS). Wood or other organic matter is burned to generate power and the resulting emissions pumped underground.

Most 2C scenarios in the Intergovernmental Panel on Climate Change reports assume BECCS can be achieved on a large scale, using land 1.5 times the area of India.

Leading scientist Oliver Geden has questioned whether this is feasible, accusing experts of “spreading false optimism”. 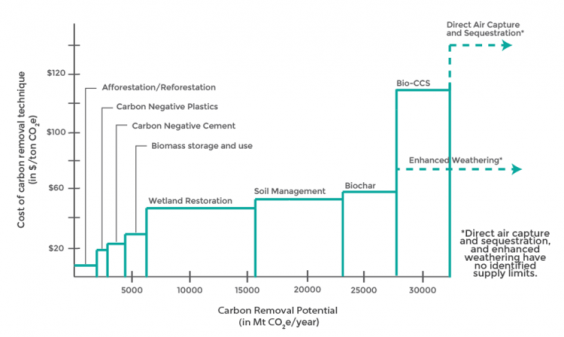 What are the obstacles?

The biological side is complicated.

And the precise carbon impacts need further study. For example, if rainforest is cut down to grow energy crops, the carbon loss is greater than the gain.

“Sustainability is really a huge thing for many of these systems,” says Deich. “If we are planning to plant loads of forests and bioenergy, we have to make sure that the carbon impacts of those initiatives turn out to be net negative.”

On the industrial side, there is a need for technological innovation to bring costs down.

The Guardian names three start-ups that have got bits of research funding from Bill Gates, Audi and the CEO of Warner Music, among others. But without government funding, their future is uncertain.

Deich says: “There is the potential for carbon removal is just enormous, but whether we will actually be able to achieve that potential is something that will need to be further tested. We think it should be tested as soon as possible.”