Deadline to set up offset mechanism at UN’s aviation body meet in 2016 will be missed, delaying action on climate 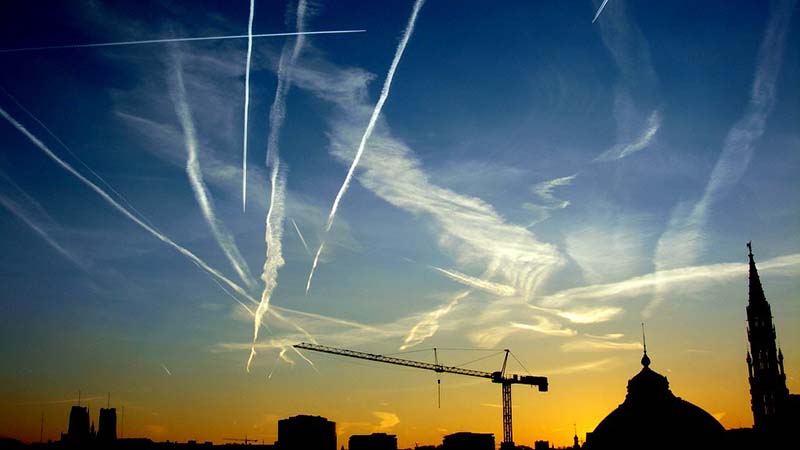 As passengers numbers soar and new carriers crisscross the skies, the aviation industry aims to achieve “carbon-neutral growth” from 2020.

It has a voluntary goal to halve emissions from 2005 levels by mid-century. The sector’s carbon footprint is equivalent to the seventh largest country in the world.

But a key tool in crimping airlines’ emissions will miss a deadline to be adopted at the International Civil Aviation Organization’s (ICAO’s) next meet in 2016, according to an official involved in proposals.

Andreas Hardeman, deputy assistant director at the International Air Transport Association, told the Carbon Expo in Barcelona on Thursday an offsetting mechanism wouldn’t be ready by the triennial conference.

Report: Is there any way to slow aviation’s soaring emissions?

“Will there be a fully developed scheme in time for ICAO? No. There has been a lot of progress but there’s still a lot of work to be done next year to get states and operators ready to take this on,” he said.

Under the proposals, from 2020 airlines will have to offset emissions growth with carbon credits that direct investment to CO2-reducing projects: a wind farm in Nepal, for example.

The industry favours a market-based mechanism as the most effective way to regulate emissions.

At present, only flights within the European Economic Area airspace are subject to any kind of carbon charge, being included in the EU’s emissions trading system.

Proposals to extend that to air links with non-EU destinations were dropped after a backlash from other countries.

As a result, all eyes are on the ICAO scheme to deliver a more comprehensive plan for emissions.

Megan Flynn, who leads Qantas’ carbon strategy, said with four years until plans took effect it was “never intended that we would have the t’s crossed and i’s dotted by the ICAO assembly”.

Eight percent of the Australian carrier’s passengers voluntary offset their journeys, she said, making it the airline with the largest uptake. Over 30 IATA member airlines have introduced an offset program either integrated into their web-sales engines or to a third party offset provider.

Aviation accounts for about 2% of global greenhouse emissions, and 13% of those from transportation.

Around 3.1 billion people take flights a year, three times the number that flew 30 years ago. What’s more, that could triple again by 2050.

But at world climate talks, aviation emissions fall into no man’s land.

“Aviation is an international sector like very few sectors,” Niclas Svenningsen at the UN’s climate change body said. “It’s not explicitly included in the UNFCCC process.”

Emissions, visibly etched into the sky in the form of condensed trails, are difficult to regulate belonging to all and none.

Kat Watts at Carbon Market Watch told RTCC with the political will of countries and industry there was “no reason most of the market’s modalities couldn’t be agreed in 2016″.

“A key issue will be the agreement of strong eligibility criteria so that credits used represent real emissions reductions and don’t cause environmental and social harm,” she added.