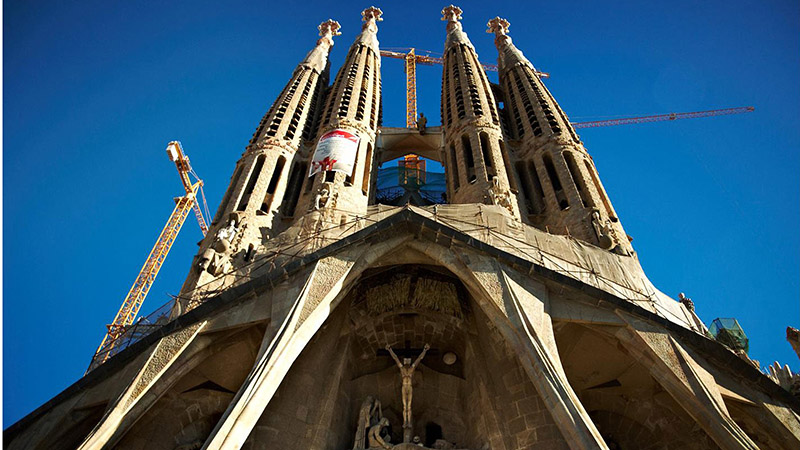 Holding half of the world’s population and releasing 70% of its greenhouse gases, cities are vital players in fighting climate change.

Barcelona, Munich and Vienna are among 1,700 cities and municipalities to reaffirm commitments to cut carbon on Thursday, at a summit of mayors and local leaders in Lyon, France.

The Climate Alliance, which binds its members from 25 countries to halve per capita emissions by 2030 from 1990 levels, will deliver the pledges at the close of the World Summit – Climate and Territories.

“We absolutely need a global protocol that acknowledges the efforts of local and regional authorities around the world and supports them in further climate action,” said Tine Heyse, the alliance’s president and deputy mayor of Ghent, Belgium.

The UN’s climate secretariat wants to beef up the role of “non-state actors”. Alongside a repository for over 190 countries’ carbon-cutting plans, it’s launched the Nazca portal, which so far has pledges from 402 cities.

More autonomy for cities on transportation and buildings led New York to cut emissions by 19% in just six years, Bloomberg wrote in an Huffington Post op-ed.

The Climate Alliance called for the EU’s Covenant of Mayors to be scaled up globally and for local authorities to be given access to funding to prepare for climate impacts.

“This makes us the only European local government network with a concrete reduction target, which bears the potential to contribute to keep average global warming below 2°C”, noted Pirita Lindholm, director of the Climate Alliance Brussels office.