They have most of the world’s people, money and emissions. While national governments talk, cities must act, say mayors 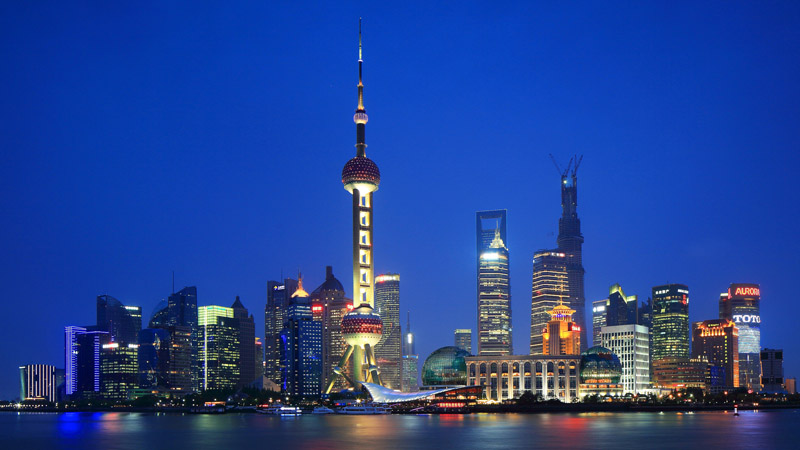 Mayors and officials from more than 200 cities worldwide are gathering in Seoul this week to talk urban sustainability at the ICLEI World Congress.

They won’t be the people negotiating a global climate deal in Paris this December. But they have arguably more power to make climate action happen.

As Won-soon Park, mayor of Seoul and incoming president of ICLEI puts it: “A president talks about principles, but a mayor collects garbage.”

Here are five reasons cities are essential in global efforts to slash emissions and protect people from the impacts of climate change.

Some 54% of the world’s population lives in cities today. That is expected to rise to more than two thirds by 2050 and 90% by the end of the century.

Most of the growth will come from Asia and Africa, with the UN estimating India alone will add 400 million urban-dwellers by 2050.

In China alone cities will be home to close to 1 billion people, or 70% of the population.

Some 80% of global emissions, according to Mayor Park, come from urban areas. People are drawn to jobs in factories. They generate wealth, they buy cars, they buy new goods.

3)      They are increasingly vulnerable

As more and more people flock to cities to improve their prospects, many end up in densely packed and cheaply built housing.

There, they are often exposed to risks of sea level rise, flooding and storms.

“The urban climate change risks, vulnerabilities and impacts are increasing,” warns Hoesung Lee, vice chair of the Intergovernmental Panel on Climate Change. “These risks are generally greater for disadvantaged people and communities.”

To bear the burden of rising populations, cities must invest in transport and energy infrastructure.

Urban planners have a choice. Will they follow the example of car capital Los Angeles, with its sprawling freeways, or the compact low-octane Copenhagen, where nearly half of journeys are made by bicycle?

These early decisions will shape behaviour and emissions for decades.

While negotiators talk, mayors make decisions every day that have real impact. Cities have more than their fair share of global wealth and opportunities to make economies of scale.

David Cadman, outgoing ICLEI president, is impatient. He says of the upcoming UN climate talks: “Paris is going to be the place where cities are going to have to come before national governments and say: ‘We are not prepared to wait any longer for you to get text on a page.’”

Megan Darby’s travel to Seoul was paid for by ICLEI