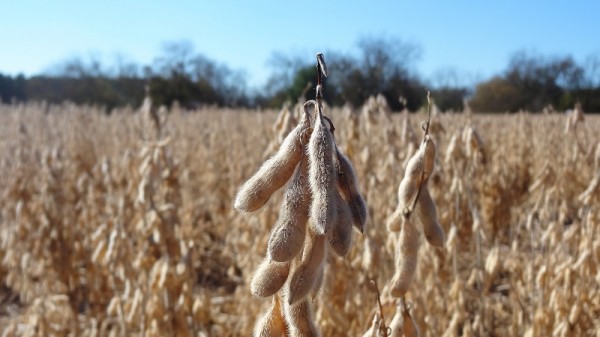 A man who forged renewable fuel credits faces more than 10 years in prison after pleading guilty to fraud.

Philip Joseph Rivkin must also pay US$51 million to victims of his scam, under the terms of his plea agreement.

He was found to have exploited a US government scheme to reduce the carbon footprint of transport fuel, making millions of dollars in the process.

“These crimes are a serious threat to an important program that helps combat climate change,” said Cynthia Giles, enforcement official at the US Environmental Protection Agency.

“Companies and individual managers should get the message that there are serious consequences for breaking the rules and undermining the integrity of this program.”

Rivkin was indicted in April 2012, but it took another two years for the law to catch up with him.

US Secret Service agents picked up the 50-year-old fraudster in Houston, after he was expelled from Guatemala for claiming citizenship out under the assumed name Felipe Poitan Arriaga.

This week, he admitted to falsely claiming he had produced millions of gallons of biodiesel, a fuel most commonly derived from soybeans.

Between July 2010 and July 2011, Rivkin sold more than US$29 million worth of fake renewable fuel credits to oil companies and brokers.

The 68-page indictment serves notice of the state’s intention to seize this cash, along with expensive artwork and luxury cars including a Lamborghini, a Maserati and a Bentley.

While there is continued debate over the sustainability of biofuels, the US government has championed them as a greener alternative to fossil fuels.

The EPA sets annual targets to make sure all transport fuel sold in the US contains a certain proportion of the plant-based product. This is tracked using renewable identification numbers (RINs).

Rivkin was not the first to be caught abusing this scheme.

In April, three brothers in Indiana pleaded guilty to biodiesel fraud worth US$145 million.

Chad, Chris and Craig Ducey were found to be re-selling biodiesel that had already been used to claim renewable incentives. They face up to 20 years of jail time.

“There are opportunities in Indiana for innovators in agriculture and biofuels,” said the state attorney, Josh Minkler.

“The Duceys and their co-conspirators in New Jersey undercut those opportunities by exchanging greed and fraud for innovation.”