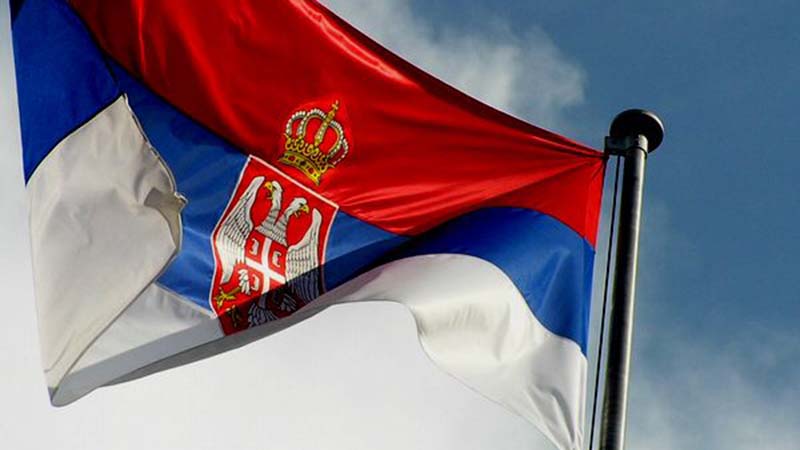 Serbia’s carbon-cutting pledge has been welcomed by the European Commission as an “exemplary” step to joining the EU, despite official data revealing it to mean a 15% hike in emissions by 2030.

The plans to cut emissions by 9.8% by 2030 on 1990 levels was announced on Thursday at a press conference in Belgrade, with the commission’s vice-president for energy union, Maros Sefcovic, the Guardian reported.

Though the country’s emissions are already a quarter lower since 1990, after the collapse of heavy industry with the fall of communism, according to a government report sent to the UN’s climate change body in April.

Sefcovic praised Serbia’s offer nonetheless, saying: “Your success today in adopting Serbia’s INDC is an exemplary step on this path [to EU accession].”

But others ridiculed the commission for endorsing the flawed climate policy of the candidate country.

“The Serbian offer is a joke, but no one’s laughing now that the commission says it is an exemplary step on the path to EU membership,” said Garret Tankosić-Kelly, the director of SEEChange, a Bosnian thinktank, focused on sustainable development in the Balkans.

A source at the commission told the Guardian: “This is kind of a fiddle,” one said. “It is actually a very poor announcement and by making it, Serbia is free-riding on the back of countries that are prepared to be much more ambitious.”

It adds scrutiny on a UN agreement to have a robust mechanism to review country’s climate policies and ensure they are credible in curbing global warming.