Biofuels can take decades to pay off carbon debt – study 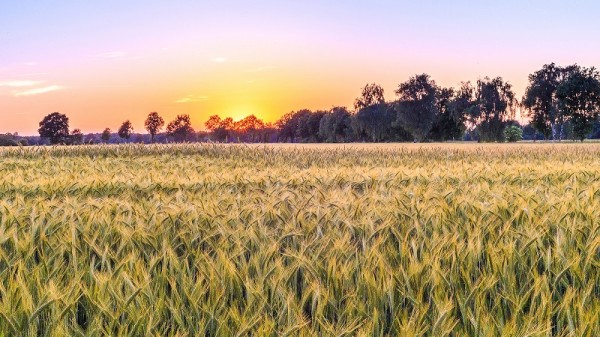 Corn is one of the sources of biofuel (Flickr/Alexander Steinhof)

Biofuels are seen as essential to tackling climate change. Many countries subsidise the use of plant crops for transport fuel or power generation.

Under the simplest model, biofuels are carbon neutral: the greenhouse gases emitted on burning are balanced by carbon dioxide absorbed as the plants grow. This makes them a green alternative to fossil fuels.

Yet the precise impact of biofuels depends on a range of factors that scientists are still unpicking.

One of these is what the fuel crops replace. When natural vegetation is cleared for bioenergy plantations, it comes at a carbon cost that can take decades to make up for.

A study published in Nature Climate Change on Monday reveals the emissions payback time for five different fuel crops in different parts of the world.

And while in temperate climes it typically takes just 6 to 20 years to break even, in rainforests it is 17 to 51 years.

The results varied by crop, with rapeseed looking more viable in high latitudes while sugarcane came out better in parts of the tropics.

The researchers also found that putting extra effort and resources into growing biofuels tended to help.

Irrigating the crops and applying nitrogen fertiliser led to higher yields and shortened the payback time 45-79%.

That was true even accounting for greenhouse gas emissions associated with the fertiliser.

Obersteiner cautioned that the study did not account for indirect changes in land use, which could alter the picture.

While rapeseed looks like a good option for Europe based on this analysis, he said it would crowd out land for food production.

That in turn would increase reliance on imports, which could have worse impacts elsewhere, for example rainforest clearance in Brazil.

The team is working on an environmental impact assessment for the European Union due out next month, which aims to cover those issues.

On the whole, Obersteiner said the first generation of biofuels, extracted from arable crops, “don’t make much sense”.

“The balance looks much better” for second generation biofuels, from woody feedstocks.

“You are not competing directly for prime agricultural land and the productivities are higher.”

Burning wood pellets, such as in the UK conversion of Drax coal power station, “is the right direction to go in,” he said.

The latest Intergovernmental Panel on Climate Change summary of the best available science indicates an important role for bioenergy.

In future, scientists envisage pairing bioenergy with carbon capture and storage to remove carbon dioxide from the air.

“When you look at these IPCC scenarios, we will not make the 2C target without massive amounts of bioenergy,” said Obersteiner, “mainly because we need negative emissions.”