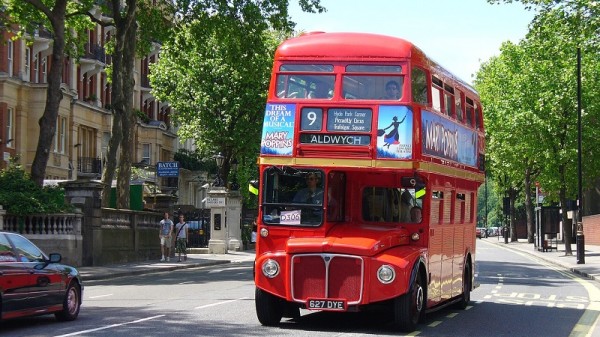 In a victory for environmental lawyers ClientEarth following a five-year legal campaign, ministers must deliver proposals by the end of the year.

The government was ruled to be in breach of safeguards set under European law of the harmful pollutant in 16 UK regions and cities.

Nitrogen dioxide is produced by emissions from diesel engines.

Court justices were unanimous in the decision, saying: “The new Government, whatever its political complexion, should be left in no doubt as to the need for immediate action to address this issue.”

ClientEarth called the ruling “historic” and said it would save thousands of lives a year.

“We brought our case because we have a right to breathe clean air and today the Supreme Court has upheld that right,” ClientEarth lawyer Alan Andrews said.

The Government has failed to bring under control levels of the pollutant for nearly 25 years, projecting it wouldn’t meet EU-set levels by 2030. In 2011 it won a grace period valid on regulations brought in 2005.

But ClientEarth today quashed the government’s statement that its actions since 2010 had been effective.

“It is very appropriate that the Supreme Court has ruled in the dying days of the government to hold it to account,” Simon Birkett, director of clean air in London said.

“The first job of the next government will be to produce a proper air quality plan and take immediate action to meet legal limits for nitrogen dioxide, currently breached up to three fold in central London,” he said. Britain elects a new government on 7 May.

The number of diesel cars surged to 9.4 million in 2012, a third of all licensed cars, according to official statistics. The cars, whose exhausts the World Health Organization labels as “carcinogenic” made up just 7.4% of all cars in 1994.

ClientEarth called for a “comprehensive plan” that considered “low emissions zones, congestion charging and other economic incentives”. Andrews called for London to modernise its transport fleet in an interview with RTCC earlier this month.

In London, one of Europe’s most polluted capital cities, a poll showed yesterday nearly seven out of ten Londoners thought political leaders weren’t doing enough to tackle the hazardous fumes in the capital according.