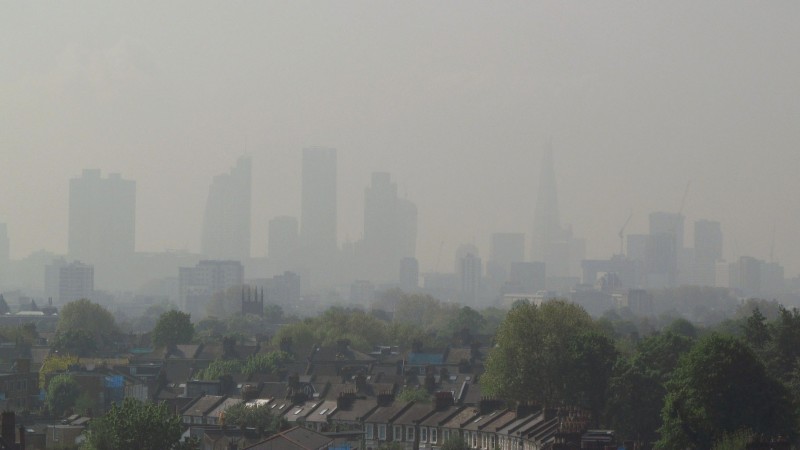 An environmental law group will take the British government to court today over breaching safe limits of nitrogen dioxide in 16 UK cities.

ClientEarth take their fight to the country’s Supreme Court after the European Court of Justice ruled the UK must have a plan to meet air quality standards in the shortest time possible.

After nearly 25 years of missed targets, the Government is not set to hit reduction targets of the harmful pollutant – emitted mainly by diesel exhausts – until 2030.

“There’s no question that the government is in breach of its legal duty, the only one that remains is what the court should do about it,” Alan Andrews, a ClientEarth lawyer told RTCC.

“We’re confident we have a strong case.”

ClientEarth’s legal battle saw applications for judicial review in the High Court and Court of Appeal rejected, but the Supreme Court offered a lifeline.

The British Health Foundation urged the Supreme Court today to force the government to “speed up drastically” its plans to improve air quality.

Report: Tougher climate pledges ‘could save millions of lives’

In 2011, the government obtained a grace period on EU limits which came into force in 2005.

A spokesperson for the Department for Environment, Food and Rural Affairs (DEFRA) declined to comment to RTCC as the court case was ongoing.

The number of diesel cars surged to 9.4 million in 2012, a third of all licensed cars, according to official statistics. The cars, whose exhausts the World Health Organization labels as ‘carcinogenic’ made up just 7.4% of all cars in 1994.

London is one of Europe’s most polluted capitals with the high levels of nitrogen dioxide and particulates PM2.5 and PM10.

He called for “major investment” in upgrading the city’s transport fleet, which would make fewer sick and ease pressure on Britain’s national health service, as well as boost manufacturing of greener vehicles.

“Winning would be a landmark victory establishing the legal right to breath clean air,” Andrews added.