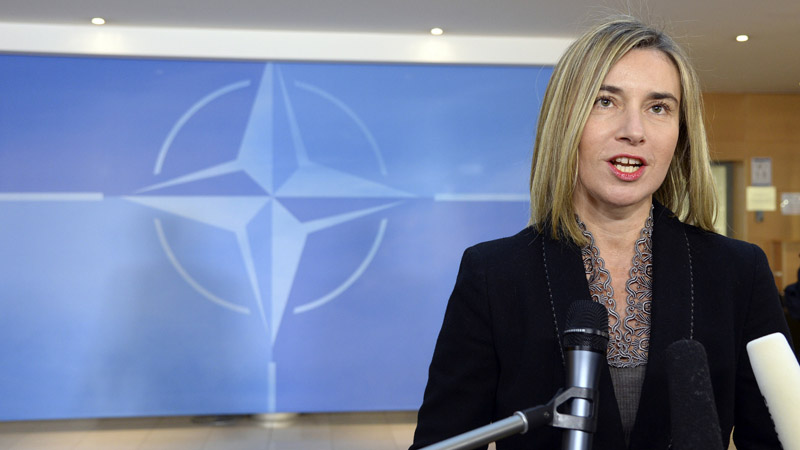 European Union officials are confident most of the world’s top greenhouse gas emitters are on track to deliver carbon cutting plans ahead of a UN summit in Paris this December.

A leaked document seen by RTCC offers feedback from meetings with 62 countries after an intensive diplomatic push by Brussels and EU member states.

According to EU “bilateral contacts”, the world’s largest carbon emitter China aims to submit its contribution by June.

Japan says its decision is “closely linked to the future decision on its energy mix” as the government continues plans to restart its nuclear plants, in the face of significant public protest.

Canada and Australia are showing little sign of urgency, say officials, but could submit climate strategies by June, when the next round of UN negotiations takes place.

Neither administration was willing to share more than limited details on their future carbon targets or scope of contribution, according to the document, although they do note that unlike other developed countries, Canberra is likely to focus on how it will adapt to future climate changes.

Brazil, Sri Lanka and Israel are aiming for October. The document does not mention India, although RTCC understands Delhi is working towards a September deadline.

So far 36 countries representing just under 30% of global emissions have released their intended nationally determined contributions, known as INDCs, for public analysis.

The UN has called on all countries to submit their plans by 1 October, so it can assess ahead of Paris whether the total planned emissions cuts would be enough to avoid dangerous levels of warming.

Few observers expect the measures to be sufficient to limit temperature rise to 2C above pre-industrial levels, the international target.

The EU document suggests many governments would be willing to engage in an open review of the ambition of all pledges put forward.

“Some (Singapore, Australia) expressed concern about potential, unintended discouraging effect that any ‘review’ might have on some countries.

“Argentina and Philippines on the other hand oppose the idea, stressing that it is not part of any decision, while other countries, like Japan, Guatemala or Jordan place themselves somewhere in the middle of these more extreme positions.”