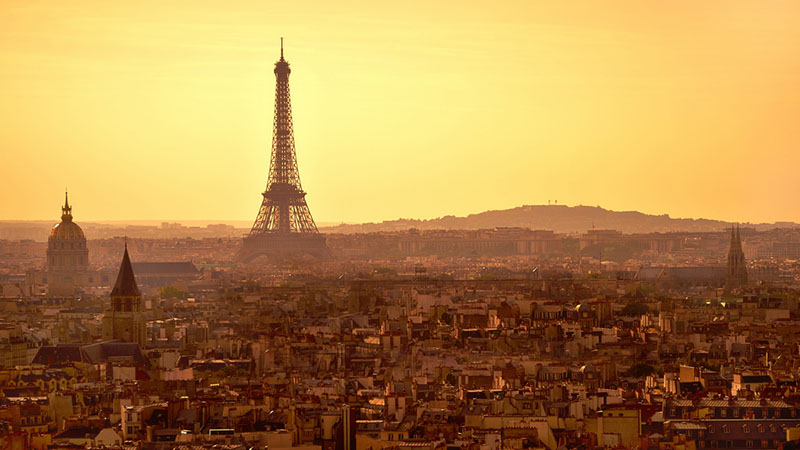 Leading economies don’t think the success of a Paris climate change summit should simply be measured on the level of greenhouse gas cuts it manages to deliver.

Instead it should be assessed on whether it sets up a durable international regime which allows for regular and clear assessments of how countries are cutting carbon emissions.

That’s one of the more interesting outcomes from the Major Economies Forum, a meeting held on 19-20 April involving the US, EU, China, India among other major carbon polluters.

“There was much support for the notion that one cannot judge the ambition level of the Paris outcome solely based on the INDCs [national climate pledges] that are submitted in 2015 that relate to the 2025 or 2030 timeframe,” reads a report of the meeting, chaired by US deputy national security advisor Caroline Atkinson.

Last year a UN panel of scientists warned the Earth is on course for levels of dangerous warming by 2100 of emissions continue at current rates.

Some estimate that within 30 years temperature rises of more than 2C – a level governments have agreed to avoid – could be locked into the global climate system.

Alden Meyer, a veteran climate talks observer with the US Union of Concerned Scientists told RTCC the ability of a Paris deal to ensure future carbon cuts were “ratcheted up” was essential.

“We know it [Paris] will not guarantee a pathway towards 2C but we have to make sure we don’t foreclose it,” he said. That meant short commitment periods, regular reviews and more help for emerging economies to meet their aspirational goals, he added.

Set up in 2009, the MEF is one of a series of high level meetings throughout the year that brings ministers and senior UN climate negotiators together to discuss carbon cutting plans.

Addressing the meeting, US secretary of state John Kerry and France foreign minister Laurent Fabius spoke of the “urgency” and “high expectations” for a UN climate pact, set to be agreed in December, the report said.

The forum – held a day after the World Bank’s spring meeting in Washington, kickstarts a series of climate negotiations over the next two months including the G7, to be hosted by Germany in June.

And while the meeting delivered little in real substance, the summary indicated a growing desire for a Paris agreement to include a long term climate target.

“There was some discussion about the idea of countries agreeing to develop, within the next few years, strategies or scenarios for deep decarbonisation by 2050, and capturing these in written format,” read the report, noting that others said this could be divisive.

RTCC understands there was significant support for such a goal at the meeting – which could be for mid-century or later – but that Saudi Arabia, India and China questioned if it should be in a Paris deal.

So far over 130 countries have signalled they believe a long term target would be a positive outcome from Paris, but there is little consensus on what it would look like.

A draft negotiating text under discussion at the UN offers over 20 options for how this could be achieved.

“What everyone agrees is that we are talking about deep decarbonisation,” a delegate at the meeting speaking on condition of anonymity told RTCC.

“We are talking about transformation – not fine tuning.”

Farhana Yamin, head of the Track 0 thinktank which is pushing for a 2050 decarbonisation goal, told RTCC this was the first time it had been discussed at a MEF meeting.

“It’s a very welcome and positive move… showing US leadership and responsiveness to climate science,” she said.

Meyer said he sensed “convergence” from leading economies for an aspirational goal “in line with science”, but how that could be achieved and framed in Paris was still unclear, he added.

“Finding the language to get everyone on board I think is not a done deal, but there is growing momentum and support including from the US on having that included.”