Norway delivers climate pledge to UN ahead of Paris summit 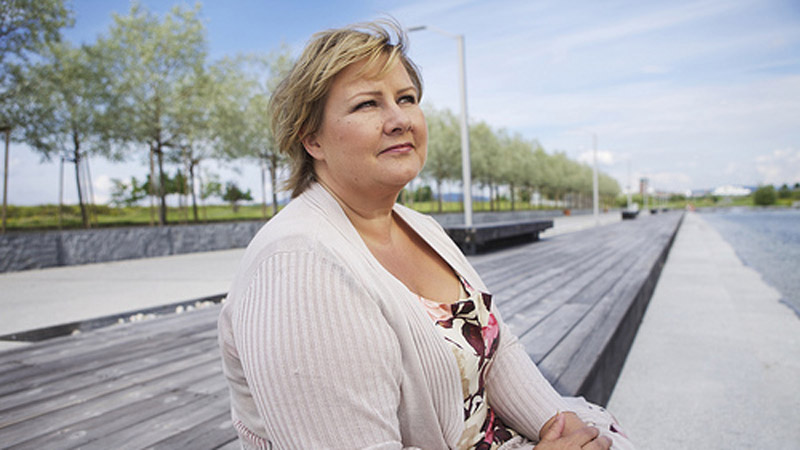 Norway has submitted its pledge to cut greenhouse gas levels 40% on 1990 levels by 2030 to the UN, ahead of a proposed global agreement scheduled to be signed off in December.

The official commitment, published on the UN climate body’s website, was agreed by lawmakers in Norway’s parliament earlier this week, together with plans for a climate law by 2017.

It means the government in Oslo joins Switzerland and the EU’s 28 member states in delivering its carbon cut targets ahead of a deadline of March 31 set for developed countries.

The US is expected to deliver its contribution next week, but it remains unclear whether Australia, Canada or Japan will make the cut.

The UN wants all developed and developing countries to explain what levels of carbon reductions they will accept by October 1, so it can work out whether it will be enough to avert dangerous levels of global warming.

Norway’s goal is “fair” the submission said, and in line with the need for global emissions to be cut 40-70% by 2050 compared to 2010 levels, as outlined in the Intergovernmental Panel on Climate Change’s fifth assessment report.

“If it can contribute to a global and ambitious climate agreement in Paris, Norway will consider taking a commitment beyond an emission reduction of 40% compared to 1990 levels, through the use of flexible mechanisms under the UN framework convention beyond a collective delivery with the EU,” the submission reads.

The country plans to adopt a “binding goal” of carbon neutrality by 2030, with an aim for Norway to be carbon-neutral by mid-century.

This would likely be achieved, the submission said, by “achieving emission reductions abroad”, such as investing in afforestation projects or buying vast quantities of carbon credits.

The government already relies heavily on purchasing credits to meet its climate goals. Between 1990 and 2013 the country’s emissions rose 4%.

Norway’s goal could be achieved by developing domestic carbon sinks such as forests, the statement added, but stressed this would not detract from its overall ambition.