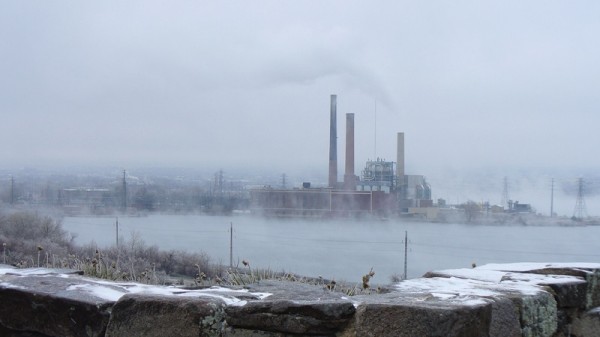 Many of China’s dirtiest coal plants could be forced to close early as regulations to curb greenhouse gases, air pollution and water stress tighten.

That is the outlook described in the most comprehensive assessment to date of the risk of “stranded assets” to investors in coal power worldwide.

Seven of the 10 companies with the biggest portfolios of “subcritical” coal plants – the least efficient kind – are Chinese, according to research from Oxford University. The US is next, taking six of the top 20 slots.

“Consequently, they may represent a sound choice for closure by budget-constrained policymakers looking for cost-effective ways of tackling pollution.”

The report is targeted at investors, to show which companies are most vulnerable to economic losses from actions to protect the environment.

Previous studies on stranded assets have mainly focused on the oil sector, which is worth more financially but less significant in terms of carbon emissions.

“I have had so many inquiries from investors over the last twelve months about coal,” Mark Lewis, analyst at Kepler Cheuvreux, tells RTCC.

“For the first time, we have got a list of the one hundred most vulnerable companies in terms of stranded assets.

“This is a very powerful study from that point of view and it will meet a big need among investors for detailed information and spark a debate. Some of the numbers in here are absolutely shocking.”

The International Energy Agency estimates a quarter of subcritical plants must be shut down by 2020 to limit global warming to 2C above pre-industrial levels.

At the same time, concerns about air pollution and water scarcity are driving curbs on coal generation in many regions.

This is true in China and India despite the fact most of the affected companies are majority government-owned – meaning closures hit the public purse.

Lewis says: “In China and India, one might say: they are never going to strand their own assets.

“But some of the pollution problems are so bad that actually they are moving to do this. This is inevitably going to reduce the economic value of a large proportion of coal capacity.”

In Europe and the US too, old coal plants are mainly being closed down by air quality rather than climate policies.

A flagship policy intended to spur low carbon investment, the ETS has been dogged by an oversupply of allowances.

“They don’t expect any of the stranding of assets even in Europe to be the result of the ETS,” Lewis notes.

“For me, that was a reminder of how badly in a lot of ways the ETS has failed to deliver what it was supposed to deliver.”

There is a “strong case” for financial institutions to evaluate the risk of companies exposed to dirty coal, Caldecott says.

“Our research will help investors decide how to screen, engage with, or even divest from exposed companies.”

“I have had so many inquiries from investors over the last twelve months about coal. For the first time, we have got a list of the one hundred most vulnerable countries in terms of stranded assets.

“This is a very powerful study from that point of view and it will meet a big need among investors for detailed information and spark a debate. Some of the numbers in here are absolutely shocking.”