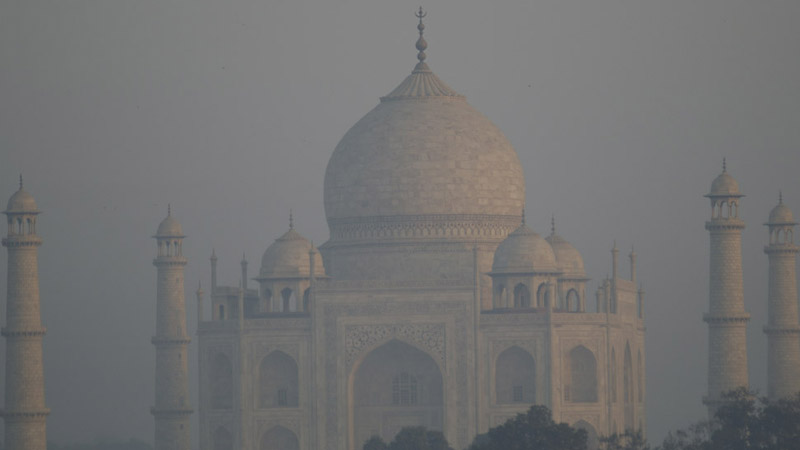 By Sanjay Pandey in New Delhi

Environmentalists in India have dubbed the Narendra Modi-government’s maiden budget “destruction-oriented” after it slashed funding for environmental protection.

The government also declined to fund new climate change adaptation measures, despite recent disasters in Himachal Pradesh and Jammu and Kashmir linked to heavy rains and deforestation, which led to catastrophic flooding and heavy loss of life.

Environmental activist Subhas Datta, who wants to launch a Green party in India, said the lack of budget for forests showed how little concern the administration had for environmental protection.

“Forests account for 23% of the country’s geographical area. Instead of increasing allocation for afforestation to achieve the 33% green cover goal in the country, they have allocated only 1% (Rs 140 crore) of the total budget for the cause,” he said.

More welcome for green groups was news that the government would double the coal tax to Rs 200 ($ 3.25) per metric tonne.

The government would also a scheme to encourage the deployment of electric vehicles, he said, backed by an “initial outlay” of 75 crore ($14 million) between 2015-2016.

According to industry experts, the steps could help solve financing challenges and boost clean energy projects.

They are also likely to offer an indication of what level of carbon cuts an Indian government could target later this year when the UN meets to sign-off a UN climate deal.

“As the Paris convention approaches, these steps will show the government is serious about climate change,” Debasish Mishra, a senior director at Deloitte in Mumbai told Bloomberg.

During his budget speech Jaitley said the government was “committed” to make the development process “as green as possible.”

“With regard to coal, there’s a need to find a balance between taxing pollution and the price of power,” he said. “I intend to start on that journey too.”

Not all were convinced. Debayitoo Sinha from the Vindhya Bachao conservation group said the tax was “tokenism”.

“Even if they quadruple the tax, the coal companies would still be assured of a decent benefit,” he said.

India’s 60% power generation is primarily coal-fired. According to a recent Centre for Science and Environment (CSE) study, its coal-based thermal power plants are the least efficient and the most polluting in the world.

The study also found that thermal plants are operating at only 60-70% capacity.

Their average carbon dioxide emissions, the principal greenhouse gas that is causing climate change, were 14% higher than the average coal plant in China.

Jaitley added that India’s current “carbon tax” on petrol and diesel “compared favourably” with other countries.

Since October 2014 there has been a levy of $60 per tonne of carbon dioxide on petrol and $42 per tonne for diesel.

Separately, India’s new railway minister Suresh Prabhu announced an ambitious plan to generate 1,000 MW through solar power on the rooftops of its buildings.

““We need to invest in Indian Railways also because it is necessary for ecological sustainability,” said Prabhu.

A pilot solar power plant expected to be ready later this month at Katra station in Jammu and Kashmir.