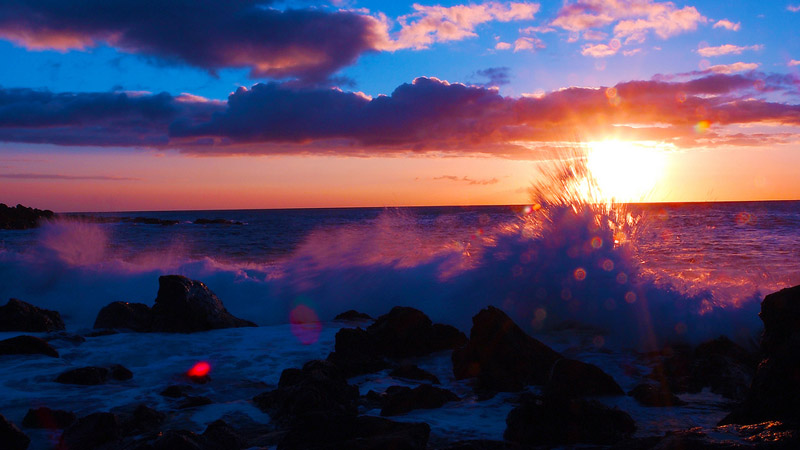 US scientists have suggested yet another explanation for the so-called pause in global warming.

They think it might all be down to the juxtaposition of two independent natural climate cycles – each with periods of half a century or more – one of which is blowing cold, and the other not very hot.

Any pause or hiatus in global warming is only apparent: in fact, 14 of the warmest years on record have happened in the last 15 years and 2014 was scored separately, by the World Meteorological Organisation, the US National Oceanic and Atmospheric Administration, and the US space agency Nasa,  as the warmest on record.

But overall, the palpable increases in average temperatures per decade recorded in the last 30 years of the 20th century have not been maintained, and climate scientists and meteorologists have been trying to work out why.

The latest proposal is from Byron Steinman, a geologist at the University of Minnesota Duluth, and Michael Mann and Sonya Miller of Pennsylvania State University.

Professor Mann is the scientist who, much to the fury of people who deny climate change, first formulated the famous “hockey-stick graph” which highlights the magnitude of change that threatens to overtake global climate as greenhouse gas levels rise because of human activity.

They report in Science that the northern hemisphere is warming more slowly, not because of the Atlantic oscillation, which has been relatively flat, but because of a second, different but still natural downward trend in the Pacific cycle.

This is not the only explanation on the table.

In the past two years Climate News Network has reported that climate scientists certainly expected a slowdown, but just not right now; or that planetary measurements might be incomplete or misleading; or that even though average levels were down, this masked a series of hotter extremes.

The oceans have certainly been under suspicion. One group has already identified the cooling Pacific as a damper on global warming. Another has suggested that in fact the “missing heat” is collecting in the Atlantic depths.

Yet another has questioned the role of the trade winds, while still another has pointed to an upswing in volcanic activity that could have delivered a fine smear of sunblock aerosols to the atmosphere.

Any or all of these could have some role in the big picture. The climate would vary anyway, and the question in every case is: how much would any or all natural variation affect the overall path of change because of increasing carbon dioxide levels in the atmosphere?

The latest study is based on sophisticated climate models that match the predicted impact of the great ocean-atmosphere cycles with the pattern of climate shifts recorded in the past.

“We know that it is important to distinguish between human-caused and natural climate variability so we can assess the impact of human-caused climate change, including drought and weather extremes,” Professor Mann said.

“The North Atlantic and North Pacific Oceans appear to be drivers of substantial natural, internal climate variability on timescales of decades.”