Scientists says 1% chance of two decade hiatus – but once it ends, expect rapid rise in temperatures to begin 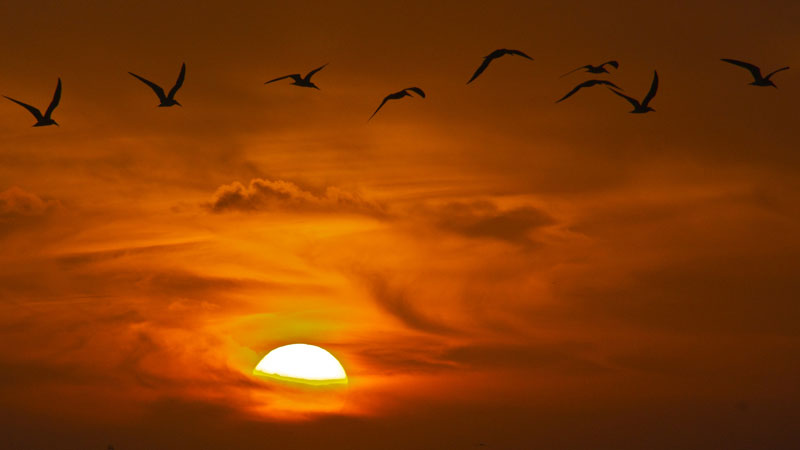 Once the current global warming “pause” comes to a close, there could be a period of even faster warming, say scientists, as heat stored in the ocean is released back into the atmosphere.

The impact could be particularly pronounced in the Arctic, say the authors of a new paper published in Nature Climate Change this week, “leading to increased climate stress on a region that is already particularly vulnerable to climate change.”

There are few subjects in climate science more controversial than the so-called global warming pause, which has lasted for the last 15 years.

While temperatures have not increased noticeably since the start of the century, 2014 was the hottest year since records began, marginally above previous records set in 2005 and 2010.

The slowdown in global temperature increase has had scientists puzzled for the past 15 years, but the study shows that it’s not beyond the realms of what is possible in the natural world.

Wow, everyone seems really annoyed by our paper. Here’s a link. http://t.co/Zq6FqeTWTV

Scientists say that the chance of a 20-year pause in global temperature rise is just 1%.

But it should not be surprising if the current slowdown in global warming continues to the end of the decade, they add.

“Although the absolute probability of a 20-year hiatus is small, the probability that an existing 15-year hiatus will continue another five years is much higher (up to 25%),” write the authors.

“Therefore, given the recognized contribution of internal climate variability to the reduced rate of global warming during the past 15 years, we should not be surprised if the current hiatus continues until the end of the decade.”

It examines the probabilities for a global warming taking place from the point of view of natural variability alone, which includes phenomena such as El Niño and the Pacific Decadal Oscillation, which naturally change the Earth’s climate.

“We looked at the statistics of hypothetical pauses driven solely by natural variability. It’s possible that the current slowdown has other causes as well,” said co-author Doug McNeall from the Met Office.

“It’s important to remember that those other causes – like aerosols from volcanic eruptions or industry – could lengthen a pause in global warming, so we shouldn’t be too surprised if the pause continues.”