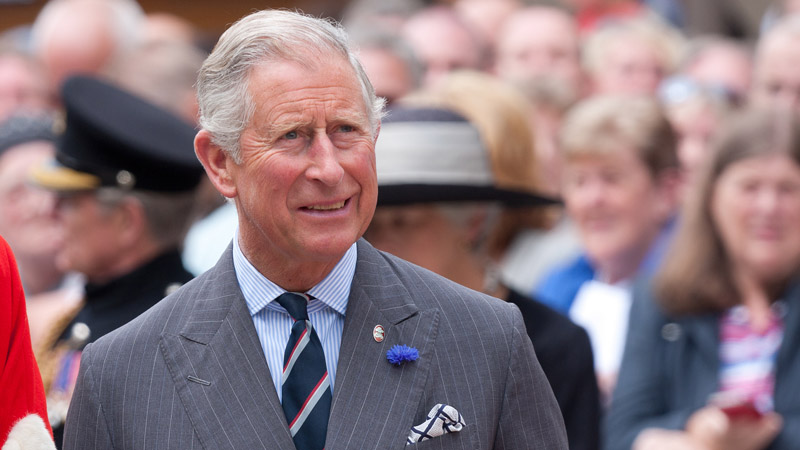 Prince Charles has used a speech at the Royal Society in London to dismiss suggestions global warming is a hoax, warning of severe consequences if governments fail to take action.

“The gravity and immediacy of the threat it poses to us and our children and grandchildren is… accepted by constituencies that can scarcely be accused of being part of some half-baked conspiracy dreamt up by extreme environmentalists intent on undermining capitalism,” he said.

“These constituencies include the UN, the World Bank; The Pentagon and the UK Ministry of Defence, the CIA, NSA. … and, I’m happy to say, nurses and doctors.”

Failure to agree a global climate change deal at the UN later this year could lead to a “death certificate” for the planet, the heir to the British throne said.

Full speech: Putting health at the centre of the climate debate

“The Intergovernmental COP21 climate change negotiations that will take place in December provide perhaps our last opportunity to set targets that will keep the world to below two degrees of warming,” he said.

“Should we miss this moment the chances of success are, I fear, vanishingly small. We must ensure that there is a real willingness to act and that such actions are meaningful in quality and scale.”

A keen environmentalist who has frequently spoken about global warming – the Prince used his address to call on scientists and politicians to offer a message not just of alarm, but hope.

“Actions which are good for the planet are also good for human health: taking a more active approach to transport by walking and cycling and adopting healthy diets reduce greenhouse gas emissions, but also reduce rates of obesity, heart disease, cancer and more – saving lives and money,” he said.

“Reductions in air pollution also result – with separate and additional benefits to human health. A healthy planet and healthy people are two sides of the same coin.”

The Prince is expected to discuss climate change with US president Barack Obama when he travels to the States on an official visit next month.