Corals everywhere could lose their colour in 2015 – NOAA 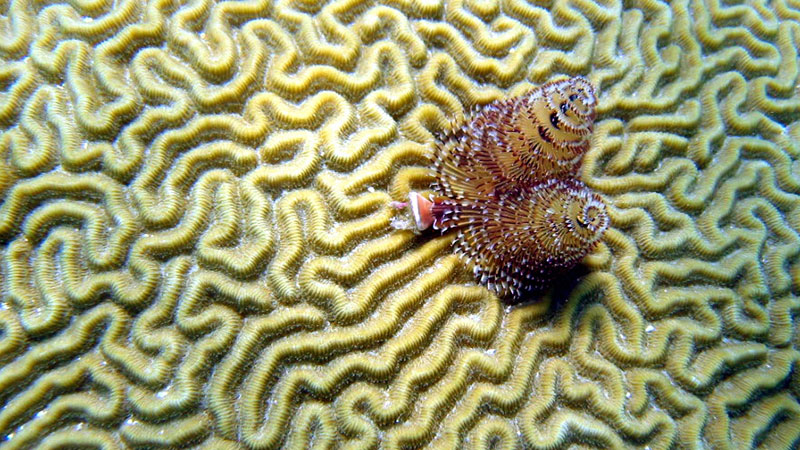 2015 could see coral bleaching on a global scale for the third time in history – and the first in the absence of an El Niño.

This is the latest prediction from the National Oceanic and Atmospheric Administration (NOAA), which has just launched a model to forecast threats facing the colourful reefs.

“It then moved south, with severe bleaching in the Marshall Islands and it has moved south into many of the areas in the western south Pacific.

“Bleaching just now is starting in American Samoa. In Fiji we’re starting to see some, the Solomon Islands have seen some. We’ve already seen a big event.”

Bleaching takes place when corals are stressed due to changes in light, nutrients or temperature – though only the latter can cause events of this magnitude. This causes them to release algae, lose their colour and in some cases die off.

It is a relatively rare occurrence. Large-scale bleaching was recorded in 1983, followed by the first global scale event in 1998. A second global wave came in 2010.

The latest global event appears to be following the path of the earlier two, with bleaching starting in the Pacific and expected to sweep through the Indian Ocean, south east Asia and the Caribbean.

The bleaching seen last year is expected to spread into 2015, added Eakin.

This week, NOAA launched an updated version of its Coral Reef Watch, which provides a four month forecast of how ocean ecosystems will be affected by high temperatures.

Normally, these are expected to show no bleaching. But high ocean temperatures throughout 2014 and into 2015 means that bleaching is predicted on a mass scale.

This is in spite of the fact that an El Niño – a natural phenomenon that raises ocean temperatures – did not develop as expected.

Instead, the ocean warming which is damaging the reefs has been caused by climate change.

Scientists at the UN’s Intergovernmental Panel on Climate Change say that 90% of the energy accumulated on the planet between 1971 and 2010 was stored in the ocean.

In 2014, oceans reached their highest temperature on record.

“The amount of heat that has been absorbed in the oceans and the warming that has gone on has resulted in the oceans being primed to reach levels that can cause coral bleaching even without big El Niño events,” said Eakin.

Maps released by NOAA of coral bleaching predictions between February and June show a 60% chance that almost all the coral reefs in the southern hemisphere – where it is summer – will experience at least some stress.

It is likely that this trend will move into the northern hemisphere as the seasons change, said Eakin, although the models do not forecast this far.

It remains difficult to predict how severe the bleaching this year will be, he added, but some ecosystems are already under pressure.

In a large scale bleaching event, the damage caused could last for decades – and in some cases, the reefs never recover. Those that do become more susceptible to diseases.

But NOAA’s four month forecasts can help reef managers to prepare, and also to assess which reefs are more resilient, and which require more protection when a large scale bleaching is on the horizon.