What has the divestment movement achieved so far?

Fossil fuel companies are feeling the pressure from a climate campaign that started in 2011. What has got them spooked? 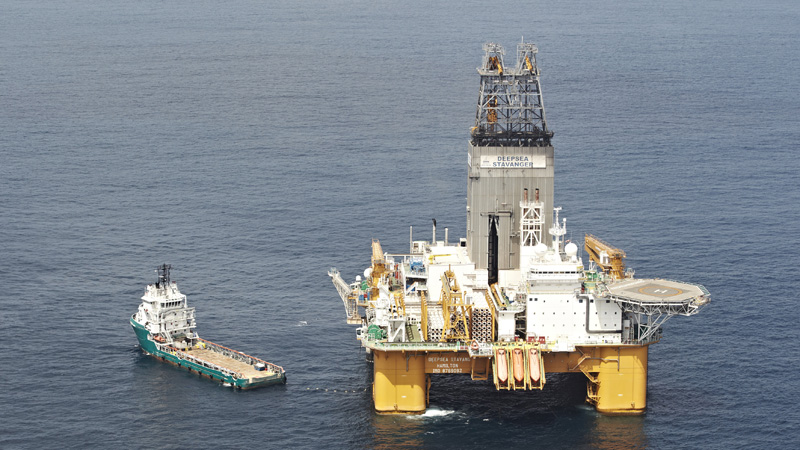 Divesting from fossil fuels will make your clothes and your kitchen disappear.

This is the latest hyperbole in the battle over the future of energy.

A video, released this week by a lobbying group called Big Green Radicals, depicts the story of Joe, a cartoon man who ends up naked in his empty house after breaking up with his girlfriend, who happens to be a barrel of oil.

Pro-divestment campaigners are also clinging to the Valentine’s Day motif.

This Saturday, Quakers in Huddersfield will serenade local banks with power ballads while wearing sequin dresses and blowing bubbles.

Given the thespian nature of the campaign – which kicked off in 2011 – it is easy to forget that it is actually about the numbers and figures behind the global energy mix.

Campaigners warn of a “carbon bubble”, warning investors that they risk losing their money unless they sell off their fossil fuel assets.

This is because, in order to stay within “safe” levels of global warming, around two thirds of known fossil fuel reserves must remain in the ground. Instead, governments are spending $88 billion every year on exploring for new supplies.

“If we ever do anything about climate change there will be a giant hole in the side of their ship. HSBC estimates they’d lose half their value. And the more we point that out, the more investors get nervous,” said Bill McKibben, founder of 350.org, the group which is spearheading the divestment campaign.

The pushback from the industry suggests that, in some quarters, people are beginning to see the campaign as more than the rhetoric of a bunch of frivolous greens.

What began as a small movement in a number of colleges has now persuaded institutions such as Stanford and Glasgow University to drop fossil fuels from their portfolio, either wholly or partially.

And the eccentric strategies of Big Green Radicals is not the first time that the industry has reared up against the campaign.

In November, lobby group World Coal Association released a factsheet warning of the dangers of divestment.

Benjamin Sporton, acting chief executive of the WCA, told RTCC that coal companies were “concerned” that the divestment could lead to responsible investors leaving the industry.

Meanwhile, industry warnings that it could damage the portfolios of those who have divested are not being realised.

Alison Prout manages ethical investments for the Quakers in the UK, one of the first groups to divest.

She told RTCC: “It has not negatively affected our holdings in any way. In fact, the portfolio is doing better than if we had kept the two holdings we had in oil and gas.”

Independent analysts confirm that these outcomes could become the norm.

A factsheet on divestment by stock index providers MSCI states: “Fossil fuel divestment has the potential to reduce overall portfolio risk because of Energy Sector volatility.”

But the sequins, the billboards and the slickly videos produced are no coincidence.

Divestment is meant to be attention grabbing – as singing power ballads at the suited managers of Huddersfield’s local banks will no doubt prove. And its opponents now seem to be fighting back in kind. 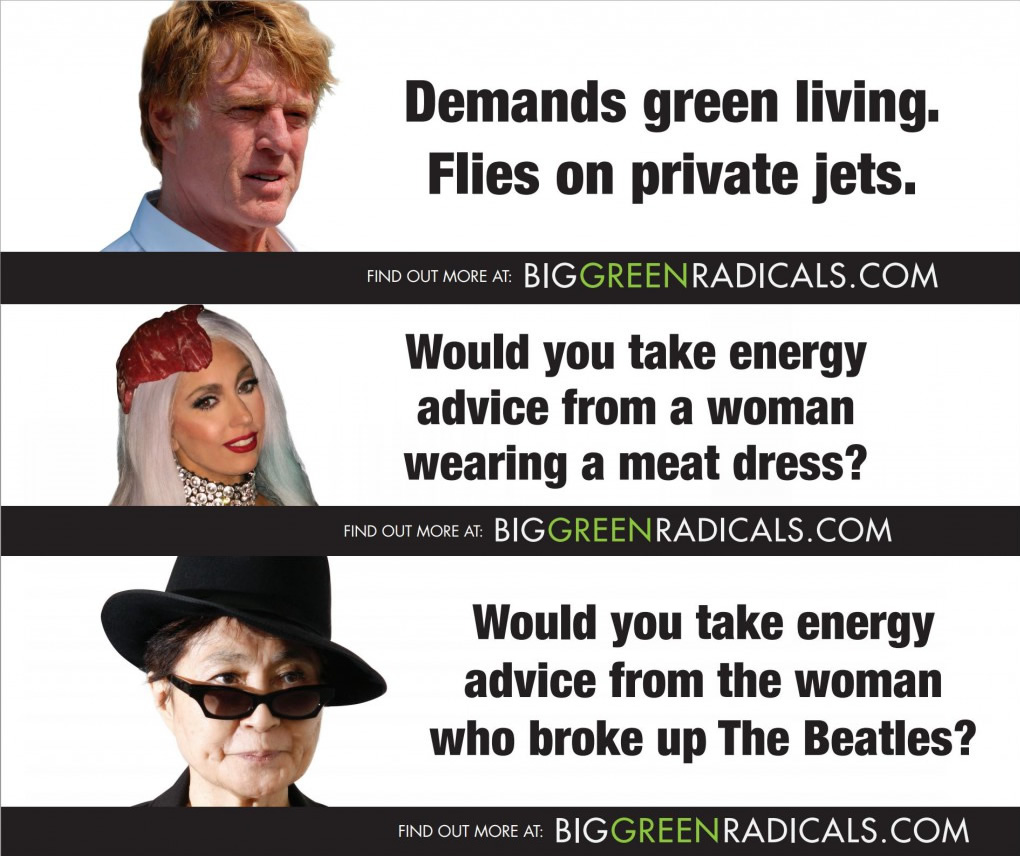 This is because activists hope to draw attention to the shaky foundations on which fossil fuel companies now appear to be built, as tougher climate policies tip the energy balance in the direction of renewables.

“I’m well aware that the industry’s credibility is an issue. Stereotypes that fail to see the benefits our industry brings to the world are short-sighted. But we must also take a critical look at ourselves,” he said.

This means more than getting shot the occasional disdainful glance in the street.

A credibility crisis can translate into a financial crisis, explained Ben Caldecott, who directs the stranded assets programme at the University of Oxford.

“Reputationally, there have been impacts and that has implications for their levels of political influence in the US and UK and elsewhere. This is material for energy companies,” he told RTCC.

“People may feel slightly embarrassed they work for these companies, potentially impacting recruitment and retention.”

Fear of legal action from investors could be preventing energy majors publically admitting to their fears he added.

And the effect becomes more widespread when the impact on investor networks is considered.

Already, major pension funds are beginning to consider divestment, including Norway’s Storebrand, which manages $80 billion in assets. Hundreds of other funds are going through a similar thought process.

Caldecott added: “The actual act of selling your stock is not the thing that will have the big impact. It will have a negligible impact in fact. It’s all these other things.”