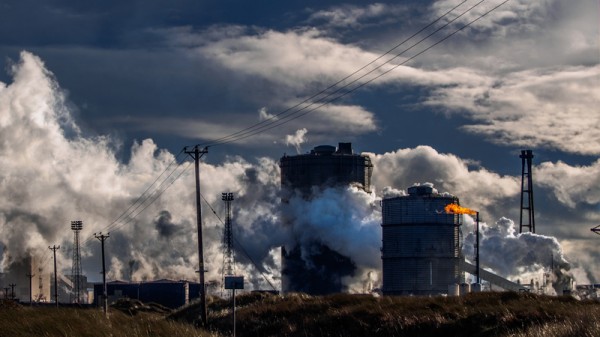 UK manufacturers are backing a carbon capture and storage scheme that could become the first of its kind in Europe.

Four energy intensive firms in the north east of England are involved in the scheme, which they expect to shield them from rising carbon prices.

The idea is for businesses to capture up to 90% of their emissions and inject them into a shared pipe network for storage under the North Sea.

Dubbed the Teesside Collective, the project developers have £1 million from the Department of Energy and Climate Change to prepare a business case, due in summer.

Sir David King, the UK’s special representative for climate change, said: “CCS on industrial plant is going to be a critical part of the global effort to prevent serious climate change.

“Teesside is in the right place, at the right time, to get ahead of the curve, insulating itself from future carbon costs and putting the UK on the map as the go to place for clean industrial investment.”

The Intergovernmental Panel on Climate Change has warned that cutting emissions will be harder and more expensive without CCS.

ANALYSIS: Does carbon capture and storage need a makeover?

But the technology has been slow to take off. In the absence of a strong price on carbon emissions, the upfront costs have proved prohibitive.

In the UK, the government has pledged £1 billion towards two commercial scale CCS pilots on power stations.

The Teesside scheme, if successful, will be the first on an industrial hub. BOC, Lotte Chemical UK, SSI UK and GrowHow will provide the “anchor projects”, with the option for others to join later on.

“Teesside Collective will place the UK at the forefront of industrial CCS development.

“This innovative project promises to deliver competitive industrial advantage, whilst also ensuring that the UK is well placed to secure a strong share of the global CCS market.”