Ontario to join Quebec and British Columbia in enforcing price on fossil fuels, despite opposition from prime minister Harper 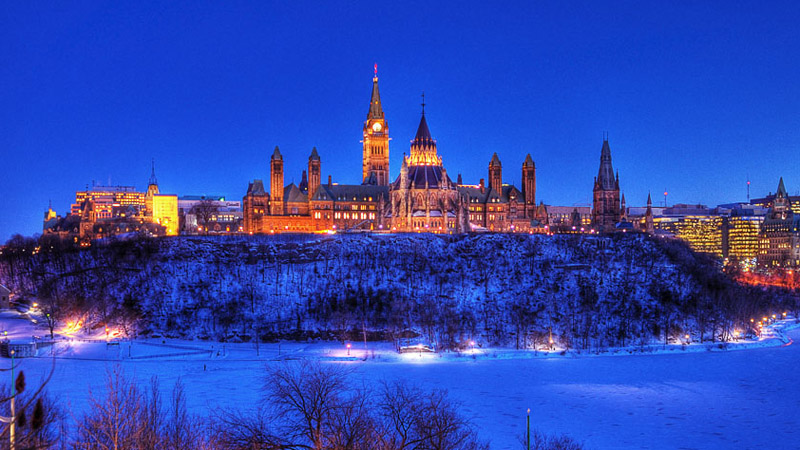 Over 80% of Canada’s economy could be covered by a carbon tax by the end of 2015, after the province of Ontario announced it would release plans to price greenhouse gas emissions.

Ontario environment minister Glenn Murray told local media he would unveil the strategy later this year, promising it would be “efficient, effective and economically positive.”

The province, home to 40% of Canada’s population, will join Quebec and British Columbia in enforcing tougher climate laws.

British Columbia’s tax of C$30 per tonne of carbon is credited with a 16% fall in fuel consumption across the province, although cement makers are among those claiming they have lost business as a result.

In an interview with RTCC last month, Murray said he had been in talks with California and Quebec with a view to linking up with their existing carbon markets.

“We have given up that the national government will eventually introduce a price on carbon,” he said.

“Our prime minister Stephen Harper announced he’s never going to have a price on carbon so we have to look at that at sub national level.”

California and Quebec are members of the Western Climate Initiative, and could soon be joined by Washington State.

Harper is bitterly opposed to legislation pricing fossil fuel use in the country, this week telling parliament it would be “crazy economic policy” to penalise the oil and gas industry.

“With the current conditions in the oil and gas sector, this government will not consider unilateral regulation of that sector,” he said.

Despite that rhetoric, the government in Ottawa may have little choice in the country’s climate policies.

Provinces have overall control of their energy policy. Even Alberta, home to the country’s vast reserves of tar sands, has a carbon tax, albeit a modest C$1.8 per tonne.

“The federal government said it would take a lead and set the direction, but provinces are not going to wait any longer, and businesses are tired of the uncertainty,” said Keith Brooks from the Toronto-based Environmental Defence NGO.

Murray said Ontario and leaders in Quebec, British Columbia and Nova Scotia would be “working very closely” to try and commit the Harper government to “deep” carbon reductions.

Canada is committed to curbing emissions 17% on 2005 levels by 2020, but withdrew from the Kyoto Protocol climate treaty because it was on course to miss its target.

Last October the independent auditor general delivered a withering assessment of the country’s climate policies, suggesting its 2020 goal was unattainable.