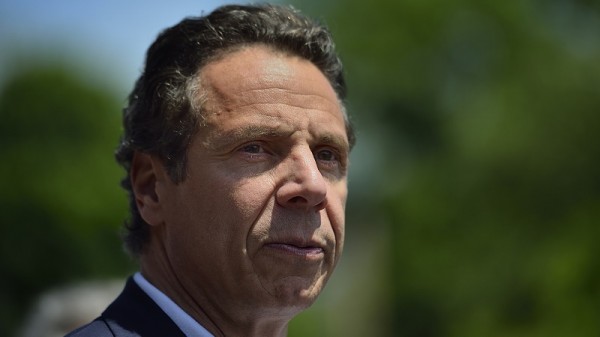 More than half (55%) of New York voters approve of a decision to ban fracking for shale gas and oil in the state, a Quinnipiac University poll has found. One in four disapprove.

One in three (33%) have a more favourable opinion of governor Andrew Cuomo as a result and 16% less favourable.

The popularity of Cuomo’s decision, following a hard-hitting report on health risks, will buoy activists hoping to block the extraction method in other states.

Maurice Carroll, assistant director of the poll, said: “It’s a clean sweep, but not a big sweep, for governor Andrew Cuomo’s decision to ban fracking in New York State.

“None of the groups we list is opposed, but the long-awaited decision barely moves the job approval needle, although his disapproval does go down.”

New York state had an effective moratorium on fracking – pumping high pressure water and chemicals underground to break up rock and release oil and gas – since 2008.

Last week, Cuomo extended that indefinitely after health commissioner Howard Zucker advised him the risks were too great.

An estimated 4 trillion cubic metres of gas, which if extracted could meet more than a hundred years of demand in the state, will stay in the ground.

Zucker’s public health review, two years in the making, flagged up the danger of methane leakage and groundwater contamination from the practice.

“Would I live in a community with (fracking) based on the facts I have now?” Zucker asked.

“Would I let my child play in a school field nearby or my family drink the water from the tap or grow their vegetables in the soil?

“After looking at the plethora of reports… my answer is no.”

Environmental network 350.org hailed the decision as “a huge win” for the anti-fracking movement across the country.

“This victory for health and climate belongs to the thousands of grassroots organisers who led a years long fight to defend their communities from big oil and gas,” said fracking campaign manager Linda Capato.

Next in her sights is California, where governor Jerry Brown has defended fracking at a state level despite some community-level bans. The group is helping to organise an anti-fracking rally in Oakland next February.

“There’s no way that governor Brown can proceed with fracking now that the risks have been so clearly stated, in such a public forum.”

What the New York decision did not address was the climate change impact of exploiting more sources of fossil fuel.

That is the main concern of UK Green Party MP Caroline Lucas, who says “the only safe and responsible thing to do with shale gas is to leave it in the ground”.

Proponents of fracking argue shale gas can reduce emissions, by displacing coal from the power generation mix. Natural gas emits roughly half the carbon dioxide of coal for the same power output.

Yet some studies suggest leaks of methane, a warming gas twenty times more potent than CO2, during the extraction process could offset that reduction.

Read more on: Energy | US | Featured | Oil and Gas Energy