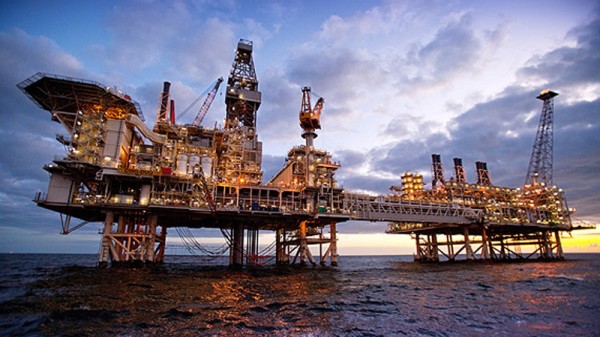 World oil prices hit a 4-year low on Thursday, as major oil producing countries decided not to restrict supply at a meeting in Vienna.

In the short term, this is likely to boost demand and therefore carbon emissions. But it could also kill off high-cost (and controversial) oil extraction projects, for example in tar sands and Arctic waters, that would lock in fossil fuel use long term.

Abdourhman Ataher Al-Ahirish, Libyan vice prime minister and president of OPEC, warned in his opening speech: “If the recent price trend continues, the long-term sustainability of capacity expansion plans and investment projects may be put at risk.”

Al-Ahirish did not mention climate change, despite a growing recognition that most fossil fuels must stay in the ground to prevent dangerous temperature rise.

But his words will lend weight to calls on oil companies to halt investment in capital-intensive projects and return money to shareholders.

That is exactly what shareholder activists Arjuna Capital and As You Sow are demanding from Exxon Mobil, in a shareholder resolution filed this week.

The resolution argues that the company is putting profits at risk by failing to plan for global action on climate change.

Governments around the world have signed up to limit global temperature rise to 2C.

According to the International Energy Agency, that means no more than one third of proven fossil fuel reserves can be burned.

Analysts at the Carbon Tracker Initiative estimate Exxon Mobil is planning US$56 billion of investment in projects that are unlikely to pay off in a 2C world.

The company has previously dismissed Carbon Tracker’s analysis, saying it was “highly unlikely” governments would restrict emissions to that extent.

Natasha Lamb, director of shareholder engagement at Arjuna Capital, said: “Exxon Mobil should return capital to shareholders rather than gamble with investor resources.

“A fossil fuel volume play in the face of global climate change is simple folly. We should not be in a rush to find and burn all the carbon we can, regardless of cost and irreversible climate impact, but instead focus on value, figuring out how to do more with less.”