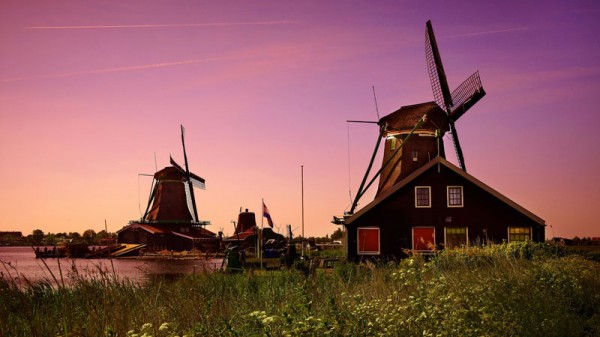 The Netherlands has pledged €100 million (US $125m) to the Green Climate Fund.

Minister of foreign trade and development cooperation Lilianne Ploumen announced the contribution during a visit to Rwanda on Thursday.

This means the fund has around $2.6 billion, still well short of the $10 billion its executive director Hela Cheikhrouhou says it needs to start work in 2015.

Conceived in 2009, the GCF was created to help developing countries invest in sources of clean energy and prepare for future extreme weather impacts linked to climate change.

“It is important that this fund soon gets to work,” said Ploumen.

Observers hope that between $10-15 billion will be pledged at a meeting next week in Berlin, where countries which have yet to come forward with new cash are expected to reveal their hand. 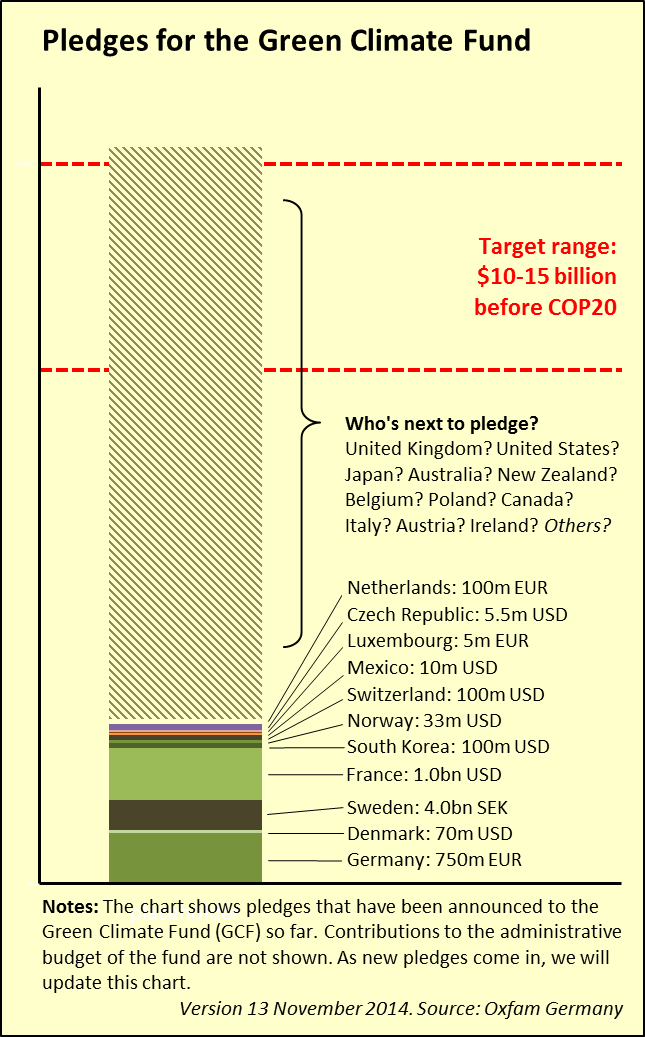 The Dutch pledge amounts to a fraction of that pledged by Germany and France, who promised US$935 million and US$1 billion respectively.

Once the pledge is weighted in relation to the countries’ economies, the Dutch pledge comes in at around half Germany’s pledge.

“The Dutch should have pledged about €200m to compare to Germany, so it’s not pulling its weight. In that sense we think it could have been better,” said Jan Kowalzig, a climate finance expert at Oxfam Germany.

COMMENT: Obama must deliver at climate fundraiser in Berlin

He added that it was also a welcome step, as it could encourage other European countries to come forward with more money at next week’s pledging session.

“There are many other countries from the EU which have been silent so far, which are small but which could add up,” he said.

Finland, Spain and Italy are among the European countries which are expected to make pledges.

What the US and Japan choose to pledge next week will also come under scrutiny, as some of the richest countries which have yet to contribute.

Speaking to RTCC, former White House advisor Pete Ogden said the US could be expected to deliver around $2 billion, although no figures have been made publically available.

“If you look back at previous funds such as the Climate Investment Fund, which launched under George W Bush, he pledged $2 billion to that,” he said.

“The Obama administration has continued to working towards fulfilling that pledge every budget. I think that’s an interesting marker – how far north I don’t know.”