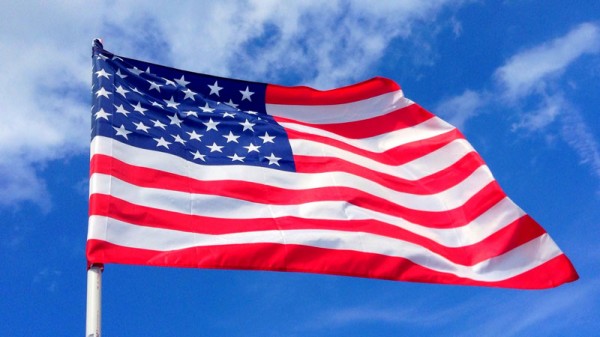 Republicans took control of the US Senate on Tuesday night, giving climate sceptics a new stronghold at the centre of US politics.

First results showed that Republicans had gained a majority in the Senate with 52 seats and increased its control of the House of Representatives to the highest level since before World War Two, allowing the party to take full control of Congress.

Mitch McConnell, who becomes the majority leader in the Senate, is a strong backer of coal in his home state of Kentucky, arguing that his priority is local jobs.

He has also expressed doubt about the science behind manmade climate change – despite the message of the latest IPCC report that the human influence on climate change is “unequivocal”.

“For everyone who thinks it’s warming, I can find somebody who thinks it isn’t,” he said in March, five months after the UN’s climate science panel released its initial verdict on the consensus behind global warming.

The results of the midterm elections, in which roughly a third of the Senate was up for re-election, will make it harder for President Obama to take further tough action against climate change.

The Republican victory means that one of Congress’ staunchest climate deniers, re-elected Oklahoma Senator Jim Inhofe, is almost certain to become chair of the Senate’s committee on the environment.

In 2002, Inhofe released a book called “The Greatest Hoax: how the global warming conspiracy threatens your future”.

This position would give him control of the US Environmental Protection Agency, which Obama has used to force through action on climate change.

Ted Cruz, another climate sceptic, is poised to become head of committee on science and space.

While the takeover will not affect Obama’s ability to use executive orders to take action on climate change, it will mean potential funding cuts for the EPA, as well as more legal challenges to his plans.

The failure of climate change arguments to sway the elections will be a disappointment to US billionaire Tom Steyer, who poured $57 million of personal funds into the election campaign to promote climate-friendly candidates.

It did not pay dividends. Polling by the Pew Research Center in September showed that only 54% of registered voters said that the environment was “very important” when considering their vote.

The victory could spook other big players on the international scene, such as China, where levels of climate action will be predicated upon how seriously the US takes the problem.

However, a Republican-controlled Congress does not mean the door has been pushed fully open to Republican bills.

Senate Democrats can still slow bills, and Obama retains the power of veto.

Jamie Henn, co-founder of campaigning group 350.org, said in a tweet that the Democrats’ disastrous night was down to a failure to engage with their base voters.

“Congress wasn’t likely to do much on climate either way. If this election forces Dems to reconnect with the base, that’s an ok outcome,” he said.

“Rejecting KXL [Keystone XL Pipeline] would be a good start.”

Lesson for Democrats should be: go on the offensive. You lost the base–go win it back. Rejecting KXL would be a good start.