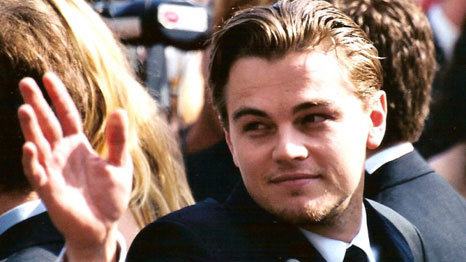 Leonardo DiCaprio has been named a messenger of peace by the UN, with a special focus on climate change.

UN secretary general Ban Ki-moon presented DiCaprio with the role one week ahead of a landmark climate summit in New York, where the actor is invited to address the heads of state and government in attendance, including Barack Obama and David Cameron.

DiCaprio said that it was an “honour” to accept the position.

“I feel a moral obligation to speak out at this key moment in human history – it is a moment for action. How we respond to the climate crisis in the coming years will likely determine the fate of humanity and our planet,” he said.

Ban called DiCaprio a “credible voice” within the environmental movement. Earlier this year, the actor took part in an oceans summit, hosted by US Secretary of State John Kerry, and pledged $7 million to ocean conservation.

In 1998, DiCaprio established the Leonardo DiCaprio Foundation, which campaigns and awards grants to environmental projects.

DiCaprio will join 11 other UN messengers of peace, including George Clooney, Paulo Coelho and Yo-Yo Ma.

Messengers are picked from the fields of art, film, literature, music and sport, and are charged with raising awareness of the ideals and missions of the UN.

Seeing the impacts of #TarSands first hand with @SierraClub was a wake up call. #CleanEnergy now! pic.twitter.com/OvTYsBwXxU