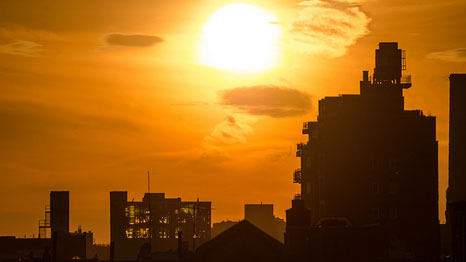 August 2014 was the hottest August since records began, NASA has announced.

The new temperature data adds to a picture of a steadily warming world, as greenhouse gas emissions trap heat inside the planet. March 2014 also set a new record as the hottest March ever.

According to NASA’s Goddard Institute for Space Studies, which collects the data, this August was 0.7C hotter than the average during a base period of 1951-1980.

Gavin Schmidt, director of the Institute, warned against reading too much into the data of individual months.

“I think this is a measure of how one shouldn’t spend so much time trying to derive larger scale meaning from individual months,” he told the Climate Central website.

NASA collects temperature data from around 6,300 stations across the world.

Taken as a whole, the data shows a clear rise in temperatures. August was the 354th consecutive month with a global temperature above the 20th century average.

California is one area that has been feeling the heat [see below] with a historic drought depleting reservoirs and triggering wildfires across the state.

Around 58% of the state is currently classed as suffering “exceptional drought” conditions.

Across the Atlantic, the UK’s Met Office confirmed that the period from January to August 2014 was the warmest for the UK since records began in 1910.

NOAA, another US agency which collects climate data, also said that June 2014 was the hottest since records began. 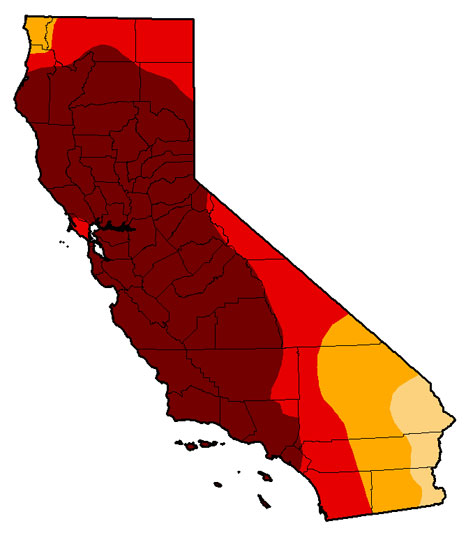