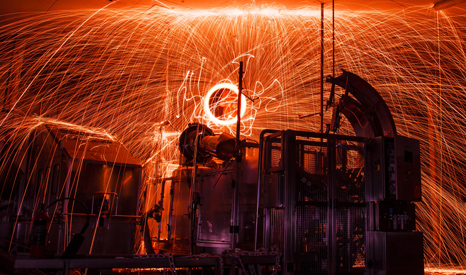 The world’s largest companies are putting plans in place to price carbon dioxide and comply with tougher new climate regulations.

That’s the finding of a report published today by environmental reporting analysts CDP, which said many multinationals are now “climate ready”.

It revealed 150 companies it works with have an internal price per tonne of carbon dioxide ranging from US$ 6-234.

CDP said the analysis demonstrated many businesses are now leading governments when it comes to setting clear climate regulations.

“These companies want, and are calling for, clear pricing and regulatory certainty to help them plan their climate-related investments, and they want to see more certain, internationally linked carbon markets,” it said.

The findings are in response to CDP’s annual climate change questionnaire, on behalf of 767 investment groups worth around $92 trillion in assets.

In a statement to CDP Bank of America said it used carbon accounting to assess risks linked with underwriting new electricity projects in the US.

Goldman Sachs said it used an internal price to ensure it was “well positioned to participate in future carbon opportunities”.

According to CDP there are now 17 carbon pricing regions around the world, including China, the EU and RGGI the US and Canada.

Brazil, Chile, Thailand and Turkey are among nine other countries working on their own plans for a carbon price or tax.

“The surprise on the corporate side is that many companies are using a carbon price when they are not regulated to do so,” he said.

Simpson said he believed more companies would reveal they are using internal CO2 prices over time, citing the efficiency gains they can generate by accounting for energy use.

A major announcement on the state of carbon markets and moves towards a global price is expected at next week’s UN climate summit in New York.

The World Bank’s special envoy for climate change Rachel Kyte told RTCC the scale of moves towards carbon accounting would likely surprise the 122 heads of state at the meeting.