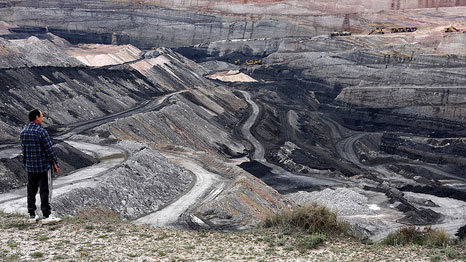 Today is Earth Overshoot Day. From now until the end of the year, the planet is operating in the red.

From now on, the earth is now unable to replenish the natural resources which humans demand from it. In 2014, it has taken eight months for humanity to reach this stage – and it gets earlier each year.

The deficit arises from depleted fish stocks, trees and more carbon dioxide being emitted into the atmosphere than can be absorbed back into the earth. It is the latter that contributes most to humanity’s vast ecological overspending.

“Global overshoot is becoming a defining challenge of the 21st century. It is both an ecological and an economic problem,” said Mathis Wackernagel, president of Global Footprint Network, which calculates the deficit. “Countries with resource deficits and low income are exceptionally vulnerable.”

According to the group, more than 1.5 Earths would be required to sustain current consumption levels. The way consumption is increasing, this would go up to three planets before mid-century – a level they say may be “physically unfeasible”.

Today the world overshoots what resources the Earth can renew this year. Now until Christmas we are living in debt to nature #oShoot.

Such extravagance with the Earth’s bounty is a relatively new phenomenon. In 1961, humanity consumed around three-quarters of what the planet was able to generate. But by the 1970s, economic and population growth meant that humanity started to use up more than could be reproduced.

This year’s Earth Overshoot Day has arrived one day earlier than last year’s, indicating the continued failure of governments and people to rein in their thirst for irreplaceable natural resources.

Not every country is equally culpable, although the majority have to take on some responsibility – around 86% of the world’s population live in countries that use more than the earth can give back. 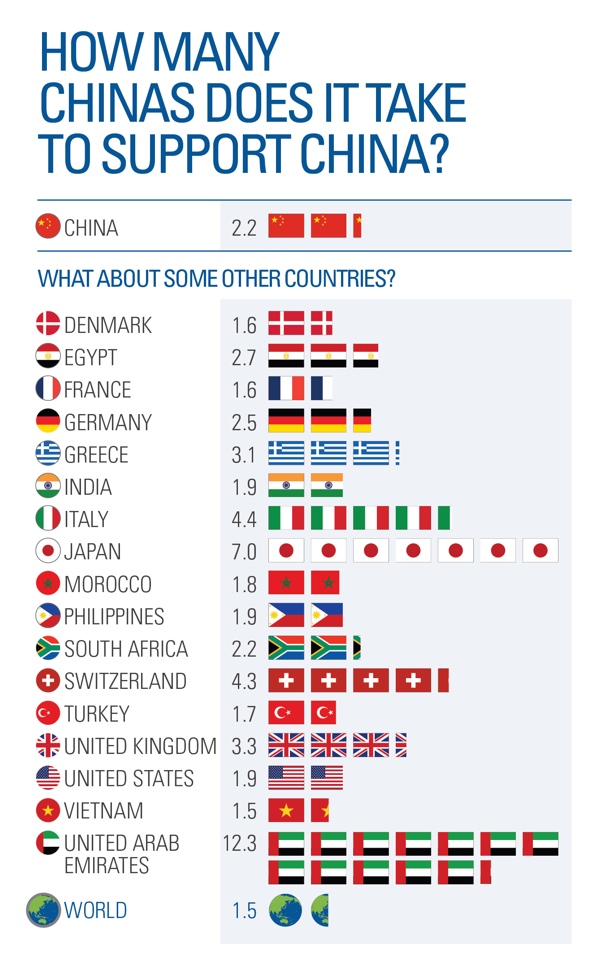 Among the worst offenders are the United Arab Emirates and Japan. If all countries relied solely on their own resources, twelve UAEs would be needed to meet its demand and seven Japans to satisfy the people of Japan.

Countries that remain in “ecological credit” include Brazil, Indonesia and Sweden, although each year they inch closer to the red.