Global carbon market could grow to $87 billion in 2014 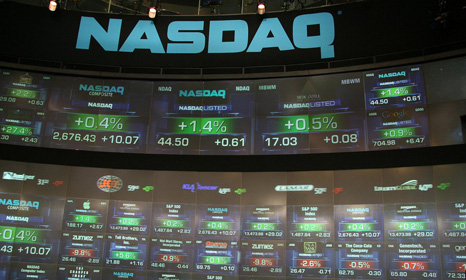 Analysts say the value of the global carbon market could rise by two thirds to US$ 87 billion in 2014, boosted by recent EU efforts to revive emissions trading and growth in the USA and China.

They credit this growth to the EU’s recent decision to cut the number of carbon allowances released onto its market, boosting the price of EU Allowances from €1 to €7.5 per tonne of carbon.

This would represent a significant recovery for a European market that was struggling to operate effectively last year due to over-allocation of carbon permits and a struggling economy.

“We expect the WCI and RGGI to generate €2.7bn in value this year, up 22% from last year. However, the WCI will account for two thirds of their combined volume, contributing 272 million tonnes,” said Olga Chistyakova, senior analyst and author of the report.

China’s seven pilot trading schemes are expected to generate 24 million tonnes in trading this year, while in 2015 the country’s market is projected to grow tenfold to about 227 million tonnes.

Carbon markets now cover around 20% of global emissions, operating at regional, national and state level at varying degrees of success.

Despite these optimistic projections for 2014, the UN’s own carbon market, the Clean Development Mechanism, designed to boost green investment in developing countries, faces an uncertain future.

Investor interest has fallen sharply in the past few years, reflected in a 95% collapse in the value of the carbon credits the CDM genereates to around $0.55.

“These are challenging times for the CDM. The ship is sound, in the best shape ever after years of improvement, but there is little wind in her sails,” said CDM Executive Board chair Hugh Sealy earlier this week.

“We need to use our imagination and be bold in looking for ways to encourage use of this mechanism.”