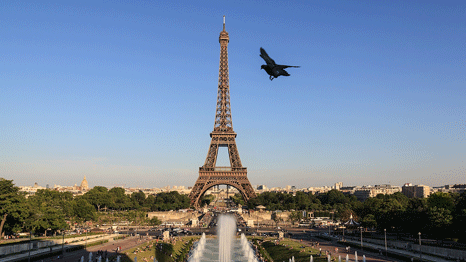 An alliance of over 1,000 cities has called on the European Council to strengthen an EU proposal to reduce Europe’s carbon emissions 40% by 2030.

The group Energy Cities wrote to Herman Van Rompuy, the president of the Council, asking him to ensure a strong package of measures to help decarbonise Europe.

They say proposals put forward by the European Commission in January are too weak, as they exclude an energy efficiency target, and set a Europe-wide renewables target of 27%.

Instead, they want the Council to support a package more aligned to the European Parliament’s amendments proposed earlier this month for a 40% emissions reduction target, along with a 30% target for both efficiency and renewable energy.

Before the proposals can begin the process of becoming legislation, they must be approved by the European Council at a meeting taking place in March.

The cities say it is now up to the Council to “send an encouraging signal to investors and among them citizens, communities and local authorities, and confirm the EU’s ambition to take a leading role in international climate talks and programmes.”

The Council’s decision is deemed important, as it will define the EU’s main climate pledge for a global emissions reduction agreement, set to be agreed in Paris at the end of next year.