Decreased carbon trading in 2013 reflects continuing trend of problems, even as Chinese markets open for business 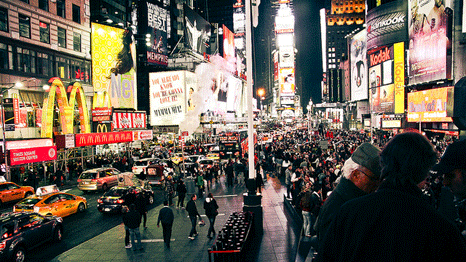 The amount of carbon credits traded on the global markets shrunk by 38% in 2013, reflecting the lack of pressure companies face to reduce their emissions.

According to analysis by Thomson Reuters Point Carbon, a total of €38.4 billion worth of allowances were traded on the global carbon markets last year, down from €62bn in the previous year. This shows a continuing decline since the market peaked at €96bn in 2011.

Volumes of traded carbon also decreased from 10.7 billion to 9.2 billion emission units. This is the first drop in traded units since 2010.

The market-based concept was established by the Kyoto Protocol as a means of allowing CO2-intensive industries to cut emissions by buying credits off others making reductions.

The cap and trade system is recognised as an effective way to reduce emissions, but those countries trying to make it work already face significant challenges.

Earlier this year, the EU agreed to hold some of the agreed supply of carbon credits off the market in an attempt to artificially drive up the low carbon price resulting from an oversupply of the allowances.

“The main explanation for the falling prices in carbon markets around the world is the very modest emission reduction targets adopted for the period up to 2020,” said Anders Nordeng, senior carbon analyst at Point Carbon and co-editor of the report.

“Without ambitious climate targets there is no need for deep emission reductions and carbon prices will remain at low levels. However, if the goal to limit global warming to two degrees shall be met, more dramatic cuts are needed over the next decades.”

Attempts to negotiate a new market mechanism hit a wall at the UN’s climate negotiations in Warsaw in November, with developing countries, including India, resisting pressure from the EU to establish a new scheme before an overall emissions reduction target had been established.

But despite these disappointments, 2013 saw some positive developments in the establishment of new carbon trading schemes. China is in the progress of launching seven regional pilot schemes, five of which are now operational, which it hopes could eventually form the basis of a nationwide market.

Meanwhile, the North American market saw a growth in both volume and value last year, driven by trade in California and the resurrection of emissions trading in North Eastern states.

According to Olga Chistyakova, a senior analyst at Point Carbon: “2013 was the year the North American carbon markets blossomed.”