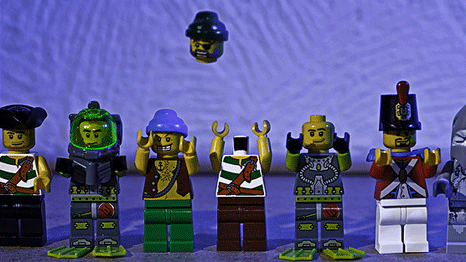 The unpredictable nature of climate variability may be more predictable than previously thought, helping scientists to understand the current “hiatus” in global warming.

Scientists Judith Curry and Marcia Wyatt say the natural variability in the climate system acts much like a Mexican wave at a stadium, sending a climate signal across the Northern Hemisphere through a network of ocean, ice and atmospheric circulation regimes.

“The stadium wave signal predicts that the current pause in global warming could extend into the 2030s,” said Wyatt, an independent scientist after having earned her Ph.D. from the University of Colorado in 2012.

Their findings are published in the journal Climate Dynamics.

The ‘wave’ periodically enhances or dampens the trend of long-term temperature increases, and could therefore explain the recent hiatus in rising global surface temperatures.

As a result, they conclude, decades of warming of cooling occur in a regular fashion. Although it is not strictly uniform, Wyatt found that this “stadium wave” signal had existed for at least 300 years.

In previous work, Wyatt has found that climate models fail to capture the wave signal, which may partially explain why they were not able to foresee the current slowdown in global temperatures.

The researchers say that for a complete understanding of past climate variability and projections of future climate change, the stadium wave signal needs to be integrated with external factors such as the sun, volcanoes, and manmade climate change.

“How external forcing projects onto the stadium wave, and whether it influences signal tempo or affects timing or magnitude of regime shifts, is unknown and requires further investigation,” Wyatt said.

“While the results of this study appear to have implications regarding the hiatus in warming, the stadium wave signal does not support or refute anthropogenic global warming. The stadium wave hypothesis seeks to explain the natural multi-decadal component of climate variability.”