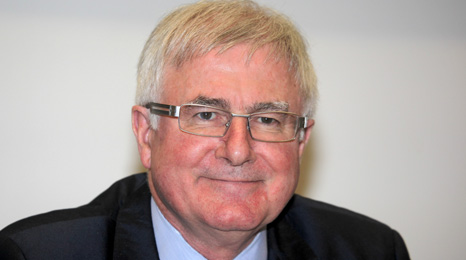 New Zealand’s government has provoked anger among climate campaigners after telling the UN it aims to cut carbon emissions 5% below 1990 levels by 2020.

This is a substantially weaker target than the 10-20% the government previously indicated it would submit to the UN climate body, the UNFCCC.

In a statement quietly released on the government’s ‘Beehive’ website Climate Change Minister Tim Groser said this would be an interim goal while negotiations on a 2015 global emissions treaty continue.

“The target is affordable and demonstrates that New Zealand is doing its fair share to address global climate change. In deciding this target, the Government has carefully balanced the cost to New Zealand households and businesses against taking ambitious action to tackle climate change.

There had been growing frustration within the UN at New Zealand’s refusal to submit a target, which all other developed countries have already done.

“As a small country, New Zealand is reliant on major global emitters to reduce their emissions in order to avoid serious consequences of human caused climate change. We can’t expect them to act to save our bacon while we freeload,” he said.

“We are yet to see any meaningful action from this Government, unless you count actions like weakening the ETS [emissions trading scheme] which have made matters worse. The Government’s lack of action to reduce our emissions has led to New Zealand reaching the highest level of net emissions.”

Around 70% of the country’s energy supply comes from hydro, wind and geothermal sources.

Dairy farming, deforestation, mining and transport are the main sources of New Zealand’s emissions, which have risen by 88.06% since 1990, second only to Turkey.

Critics have compared the current New Zealand Government’s climate policy to “being in a coma”, and accuse it of systematically weakening the country’s emissions trading scheme, which was set up in 2008.

In 2012 it pulled out of the Kyoto Protocol, arguing it was no longer effective and should be scrapped.

The country’s carbon footprint is set to rocket in 2020 when its ‘Wall of Wood’, the huge forests planted since 1989, reaches maturity and can be cut down.

In July the Environmental Protection Agency released figures that show an increase in credits submitted to deforest pre-1990 forests from 231,000 to 8,169,000 tonnes of CO2e, an increase of over 34 times between this year and last year’s reports.